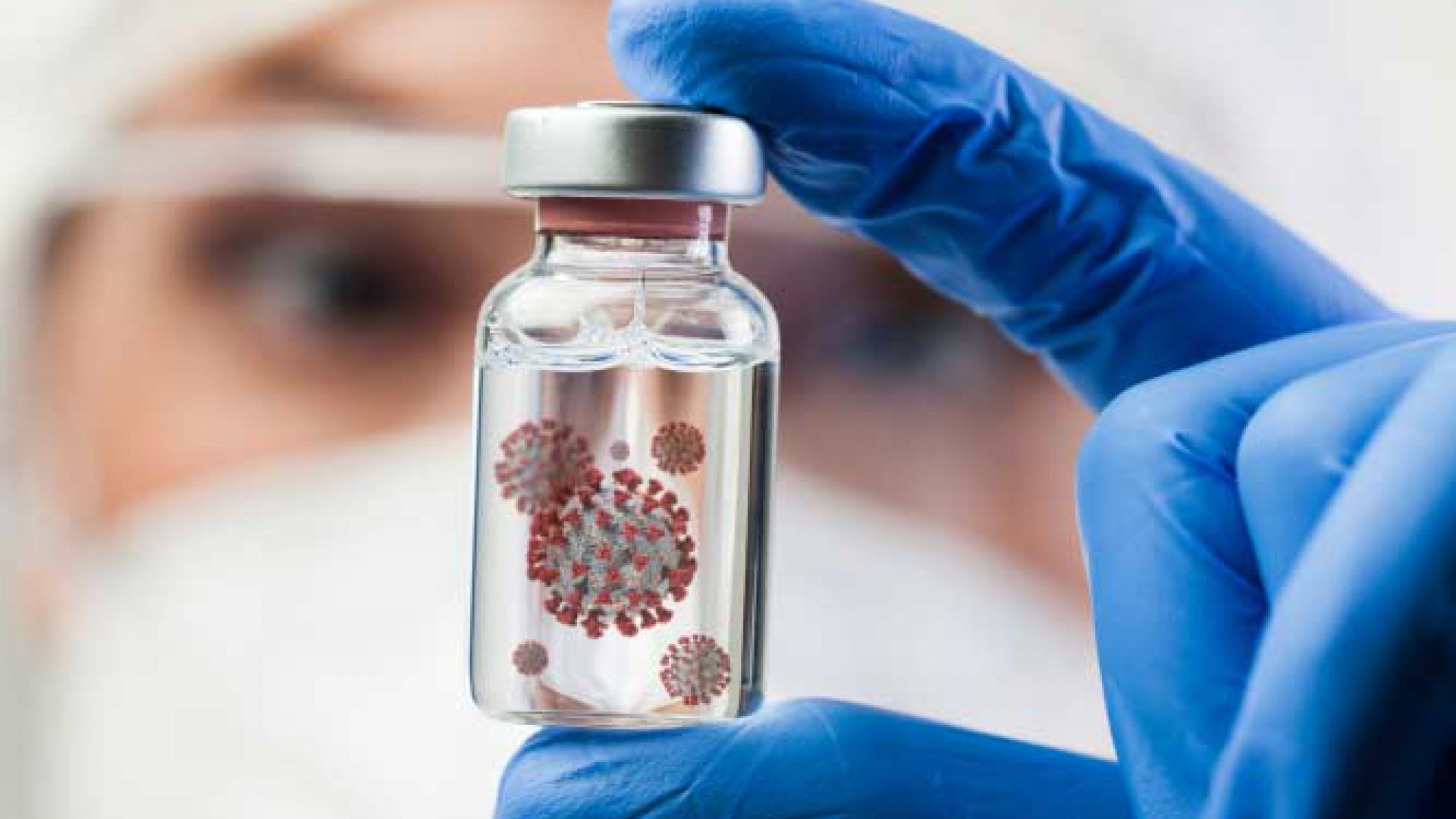 WILLEMSTAD – The number of people who have been infected with the corona virus on Curaçao is higher than in the Netherlands. This is according to the director of the Red Cross Blood Bank Curaçao Ashley Duits in an answer to questions during the press conference on Thursday.

In collaboration with Erasmus University Rotterdam and professor of virology Marion Koopmans, the Red Cross Blood Bank Curaçao Foundation is carrying out an analysis of the percentage of people with antibodies.

According to Duits, this is due to the Omicron variant. “With Omicron, the number of positives is greater than with, for example, the Delta variant,” says Duits.