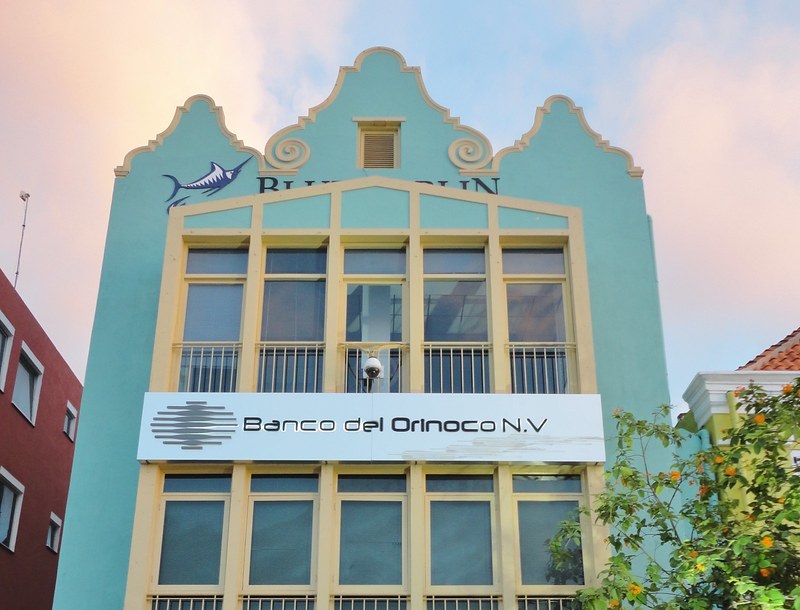 WILLEMSTAD–Representatives of BOD Financial Group announced they have initiated, with the support of more than 70 per cent of savers, an international arbitration process in their capacity as owners of Bank of Orinoco NV, since the government of Curaçao and in particular the Central Bank of Curaçao and St. Maarten (CBCS) are said to have taken a series of discriminatory and irrational measures against the bank.

“The latter included issuing orders without legal basis for the transfer of their investments to a local bank on the island. These are extraordinary measures to prevent development of the activities of Banco del Orinoco,” stated a release.

However, CBCS, “with perfect knowledge of the start of the arbitration process and knowing that Bank of Orinoco has sufficient operational funds and its own capital, in excess of the deposits of its clients of more than US $400 million,” has asked the Courts of Curaçao to declare the bank bankrupt.

“The Central Bank also deliberately omitted to inform the shareholders and legal representatives of Banco del Orinoco and the BOD Financial Group of the bankruptcy request, to obtain a decision behind the backs of the depositors and of the shareholders, based on false information.”

The officials of the Central Bank, headed by Jose Jardim, K. Kleist, Swanide Snel and D. Daal, are said to have hidden information from the Court, in particular a report from the firm Ernst and Young ordered by the same Central Bank of Curaçao, where it is certified that the assets of Banco del Orinoco NV amount to US $1.165 billion as of January 31, 2019.

“In addition, by September 5, 2019, at the time of the questioned emergency decision requested by the Central Bank, US $55.23 million was available in the cash accounts of Banco del Orinoco NV. After more than one year supervising the institution, they had full knowledge of that.

“They also deliberately failed to provide this important information to the Court. Some unconfirmed information has indicated that the funds available were used by the Central Bank – as soon as it took over the accounts – in the payment of expensive law firms and advisors, among them Allen Overy and Van Eps Kunneman, diverting money that should have been used for the operation of the bank, as well as for the payment of salaries of the 30-plus employees.

“The same officials of the Central Bank have refused to cancel the salaries of employees of Banco del Orinoco NV, and kept the doors of the institution closed to the public and any online or telephone contact inactive, one month after taking absolute control of the Bank.

“Given these circumstances and despite the smear campaign that has been undertaken through the media and social networks against the BOD Financial Group, more than 70 per cent of depositors and customers have spoken to request that their funds be paid and transferred to another institution of the BOD Financial Group, fearing that the Curaçao authorities will seize their funds …, as has been the case with other processes carried out by the Central Bank in the past.

“The treaty signed between the Kingdom of the Netherlands and the Bolivarian Republic of Venezuela, provides this mechanism to guarantee the reciprocal protection of investments of the nationals of these countries, which is mainly used to protect the investments of customers of Banco del Orinoco NV, who are all Venezuelan citizens.

“At the beginning of September, the Board of Directors of Banco del Orinoco NV, located in Curaçao, decided to liquidate the financial entity, due to the alerts regarding money laundering in the region and the instability of the financial sector in the province of Córdoba. Days later, this natural liquidation process was interrupted by an emergency measure requested from the courts by the Central Bank, which requested to be the entity in charge of the liquidation process.

“The Board of Directors of Banco del Orinoco NV explained that this measure was unnecessary and, far from helping, would delay the process of liquidation of funds to savers that was scheduled to take place in 60 days,” added the release.