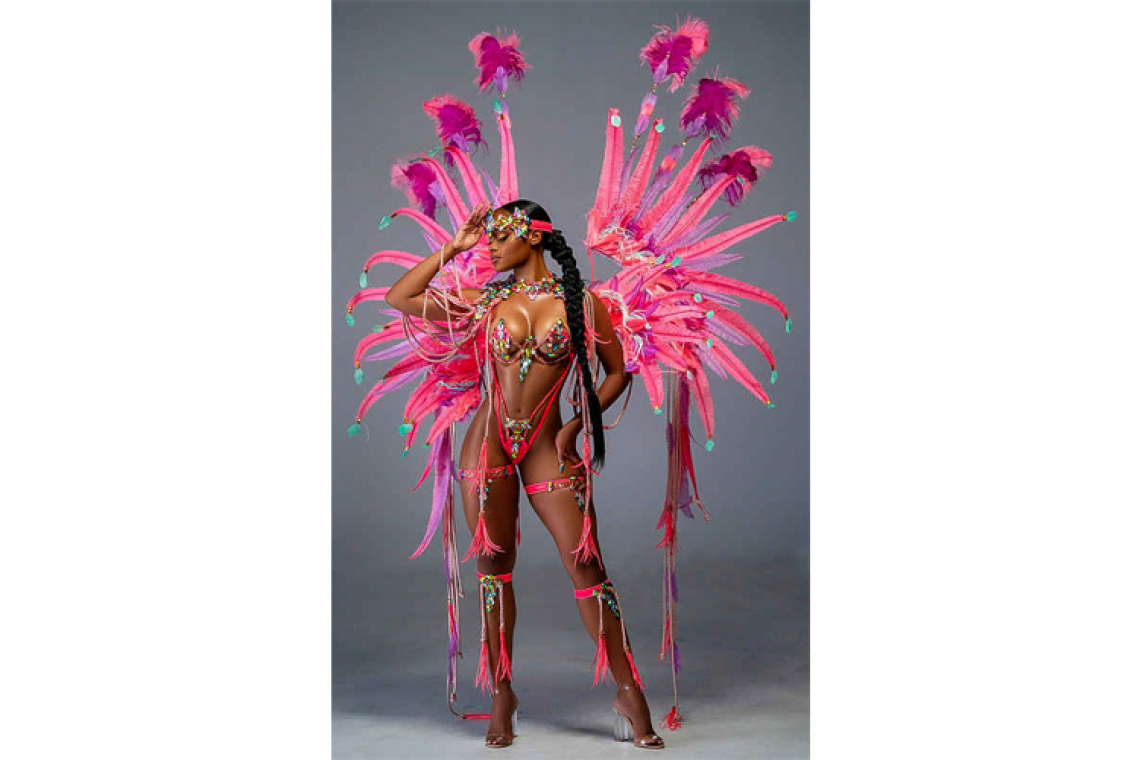 SCDF also said it is excited to see the registered troupes launching their costume pieces publicly and opening their mas camps.

Registered troupes have taken to social media to show off their front-, mid- and back-line pieces. With only one parade on the adjusted Carnival schedule, the troupe leaders are doing as much as they can to make the Grand Carnival parade spectacular, SCDF said.

“We are grateful that the troupe leaders and their revellers are putting the work in to make this re-start of Carnival a spectacular one. Just the like the SCDF, the troupe leaders were well into their preparations and had made financial commitments when Carnival was cancelled in March 2020. It is not an easy endeavour at all to put these troupes on the road, especially in a difficult economic atmosphere. But they are here and they are working hard,” SCDF said.

The Grand Carnival parade will be a combined Junior and Senior Carnival Parade on May 1. SCDF has done this in the past with the juniors starting farther down the parade route than the seniors. The two sections eventually link up, with the juniors up front leading the entire parade. Thus far SCDF has 15 troupes registered to participate in the parade, but is welcoming more.

Troupes can still register and so can individual costume pieces and floats. The troupes’ mas camp information can be found on Facebook. All troupes and companies seeking to participate in the parade should register with SCDF before April 1, by emailing

This registration deadline does not apply to revellers. The individual troupes have their own registration process.
Bron: Daily Herald