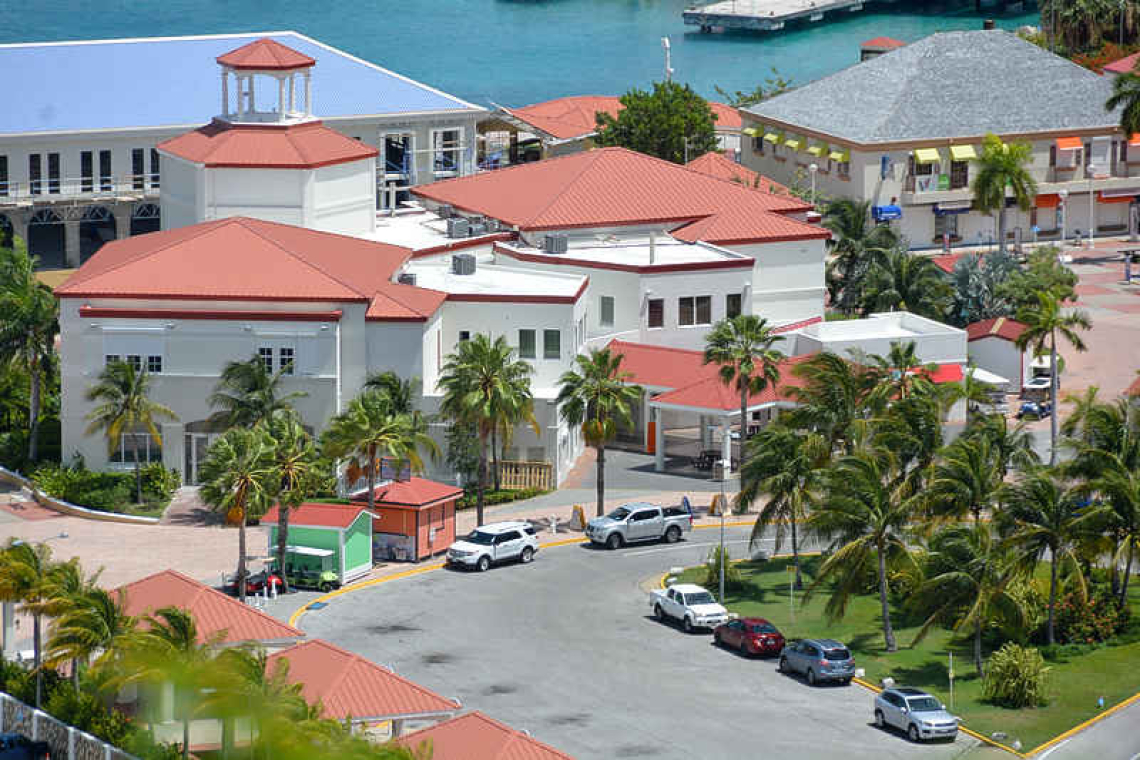 “Supposedly, 40 permits will be issued,” said Dutch St. Maarten Taxi Association President Maya Friday. “We’d like to publicly state that we are not in favour of the minister doing so without the reinstatement of the Steering Committee.

“As regular participants in our main economy, we can first-handedly determine that the current state of our island’s main economy does not support a demand for more taxis. Although we may see numbers within the millions, this does not give an adequate projection on visitor expenditure within the cruise sector.

“Unfortunately, the public transportation sector has been turned into a playing field for political leverage, government personnel’s personal interests and clouded judgement due to greed. These persons do not see the negative impact their personal interests are having on the tourism industry and the island’s main source of income. St. Maarten may be the only place in the world where an island ambassador does not have to know anything about the very island they are an ambassador of.”

The Dutch St. Maarten Taxi Association is asking that “the messy pile that has been created over the years does not grow into an even messier situation where the trickle-down effects compromise the island in its entirety.” The mess, said Friday, “must first be cleaned before we can invite others in.”

She added: “We hope that the honourable Minister does his best to work in the interest of the people of St. Maarten.”

PHILIPSBURG--The sprucing up that is being done around the country in preparation for...
Nederland

THE HAGUE--Member of the Second Chamber of the Dutch Parliament for the Christian...
Kunst en Cultuur