DH | Knops disappointed not to be in new government 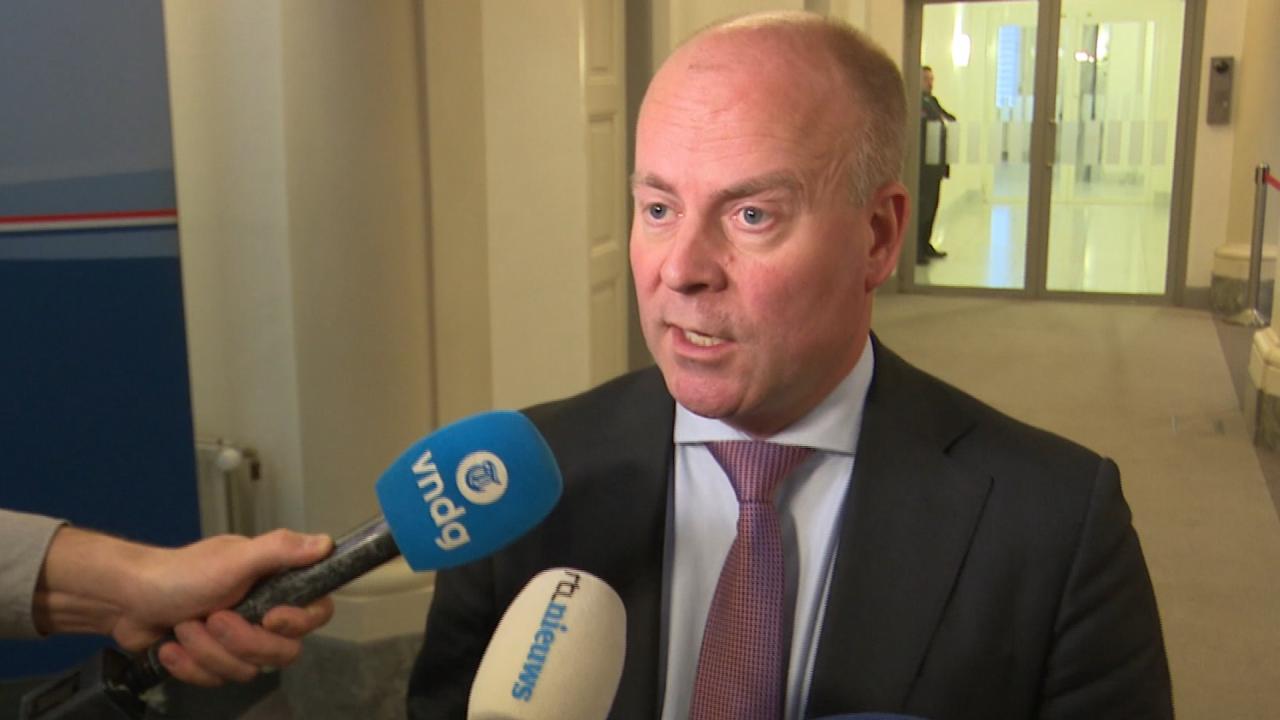 THE HAGUE–Caretaker State Secretary of Home Affairs and Kingdom Relations Raymond Knops said on Friday that he was disappointed “to a certain extent” to not be reappointed in the new Dutch Rutte IV government which will be sworn in today, Monday.

Knops (50) would have liked to stay on, and in the corridors during the formation period he was mentioned as a possible candidate to become the next minister of defence. However, that portfolio is going to current caretaker Minister of Home Affairs and Kingdom Relations Kajsa Ollongren.

“I would have loved to continue with a whole lot of energy,” he told the media just before the last Council of Ministers meeting of the caretaker Rutte III government on Friday. “But that is what happens sometimes in life,” said Knops, who added that he did not want to make “too big an issue” of it.

“It does feel a bit bleak,” he said about having to say farewell at the last Council of Ministers meeting and bidding goodbye to the civil servants at the Ministry of Home Affairs and Kingdom Relations BZK, with whom had said he had worked “very intensively” since his appointment late October 2017.

Once the new Dutch government has been sworn in on Monday, Knops will return to the Second Chamber of the Dutch Parliament for the Christian Democratic Party CDA. “There is enough work to do there,” said Knops, who was elected into the Second Chamber during the March 2021 elections as number five on the CDA slate.