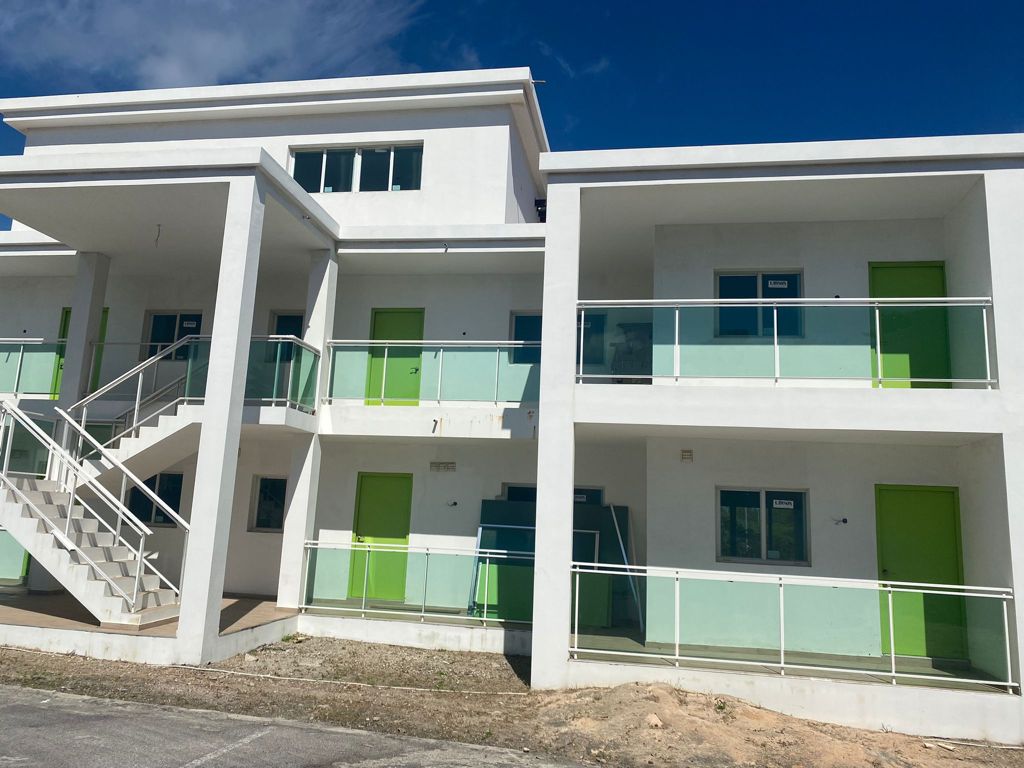 WILLEMSTAD – The Piscadera Harbor Village (PHV) project master plan, established about a decade ago included towers for 40 apartments, ten bungalows, a shopping center, a restaurant, an office building and a boutique hotel. This was supposed to become a gem in the Piscadera area.

But anyone who now takes a walk in that area will think they ended up in a ghost town.

In the end, many of these ambitious developments were left only on paper. “Everything ended in 32 apartments in total,” says a spokesperson of the investors. These investors who own the apartments are preparing a legal case against the developer and owner of the company BSL NV, the Venezuelan businessman Luis Vicente Correa.

According to the spokesperson, there are several investors who invested amounts ranging from $ 1.8 million to $ 200 thousand in Correa’s ghost projects which are not only the PHV but also the airport hotel, the plantation house Stadsrust and others. The other projects will be dealt with in other articles.

Mr. Correa worked with local contractors, lawyers, suppliers, and more. All these companies and individuals are all still waiting on hearing from Mr. Correa about what will happen to the projects. Curaçao Chronicle has the complete list of people that have invested in and those who have worked on the project. 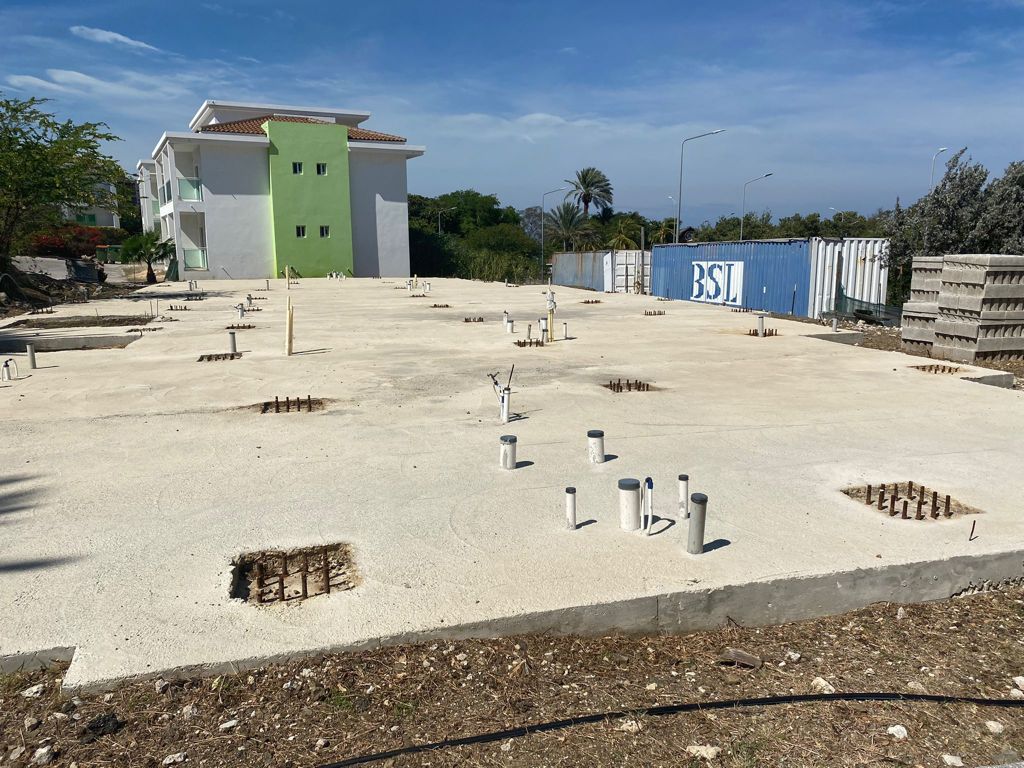 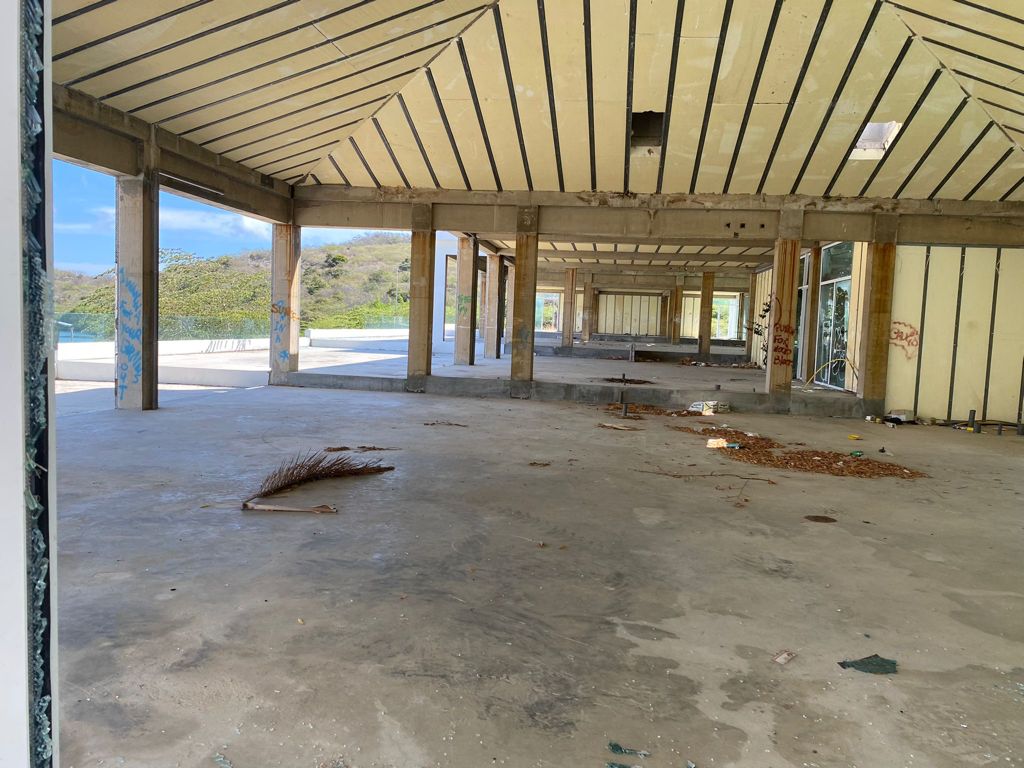 This business is advertised by Mr. Correa as a development and construction company, and Curaçao Chronicle has tried several times to contact the offices but to no avail. On the website, it states that BSL has offices in Miami, Curaçao and the Netherlands. But after an investigation, it appeared that there are no actual BSL offices at these addresses. It looks more like a briefcase company. No staff or offices anywhere. A reporter from Curaçao Chronicle did speak with Mr. Correa on the phone. His first reaction was that this is all part of a campaign to discredit him.

The Venezuelan developer says he is willing to offer all pending financial statements and other documentations with transparency. He has nothing to hide and stressed that the situation he is in, is not his fault. The PHV owners point out that he has failed to comply with the agreement. Mr. Correa acknowledges that he has paralyzed works on the island for different reasons ranging from the economic crisis to the deterioration of relations with Venezuela.

Curaçao Chronicle asked several of the PHV owners whether they are on a discrediting campaign against the developer and they emphatically denied this. “We have invested millions in these projects and still no word from Mr. Correa. It has been nine years now! Mr. Correa relies on an interpretation of his lawyer and other external factors, and he believes that he cannot be held accountable,” said a spokesperson for the investors.

The only person on the island that speaks for Mr. Correa is his representative Mr. Walter de Jongh who owns De Jongh Sporthuis located in the Saliña area. According to Mr. De Jongh, indeed the project has suffered delays. But there are plans to continue and finish it in 2022. De Jongh indicated that there are investors interested in the project, but they are waiting for the notary to finish the necessary papers for signing. De Jongh says he is constantly on the phone with the notary about this project. He is also working on the new permits and that Curaçao Chronicle would receive a copy of the documentation related to this project. This was promised about a month ago and still no documents.

Currently there are several cases against Mr. Correa. He is being accused of embezzlement and misappropriation. The PVH owners again stressed that he did not finish the project and therefore alleges that he will not give up the control of the condominium. The project has an immense debt to the utility company Aqualectra, Giro Bank, gardener, security, etc. The constructions are deteriorating, and no maintenance has been done in a long time.

In the case of the Giro Bank, which had lent so much money to Mr. Correa, the investors indicate that they cannot believe how such a respectable financial institution has worked with this man who does not have a single penny to his name. The question remains what type of agreement the bank had with Mr. Correa and what is the Central Bank saying about this.

While the victims are looking for their rights through the court, Mr. Correa enjoys life in Miami together with his wife. He lives in the Trump tower, plays golf and goes to the beach. The investors are wondering where he gets the money to do all of this.

“The investment of the PHV owners has collapsed due to the abandonment of the constructions and the culmination of absolutely nothing at the front side, no shopping center, no boutique hotel, nothing! Who will answer for this?” says the spokesperson.