Oranjestad, St. Eustatius- NOS Correspondent Dick Drayer who is visiting St. Eustatius out of Curaçao from Wednesday evening to produce various stories for the NOS, has tested positive for the Covid-19 virus.

The information about his infection was shared by Drayer himself, on his personal Facebook Page. Drayer, who is fully vaccinated and had observed other precautionary measures, was also taken aback by the news. Drayer described the fact that he, while working on a report about the low vaccination grade on the island, had now brought Covid-19 to the island as ‘bitter’.

“Yesterday I was working in the sun the whole day, as we were shooting footage for various reports. In the afternoon I started to feel less well. At first instance I attributed this to working under the hot sun. But when I also started to get other symptoms, and I heard that a visitor of mine in Curaçao had just tested positive for the virus, alarm bells started to go off in my head”, said Drayer. 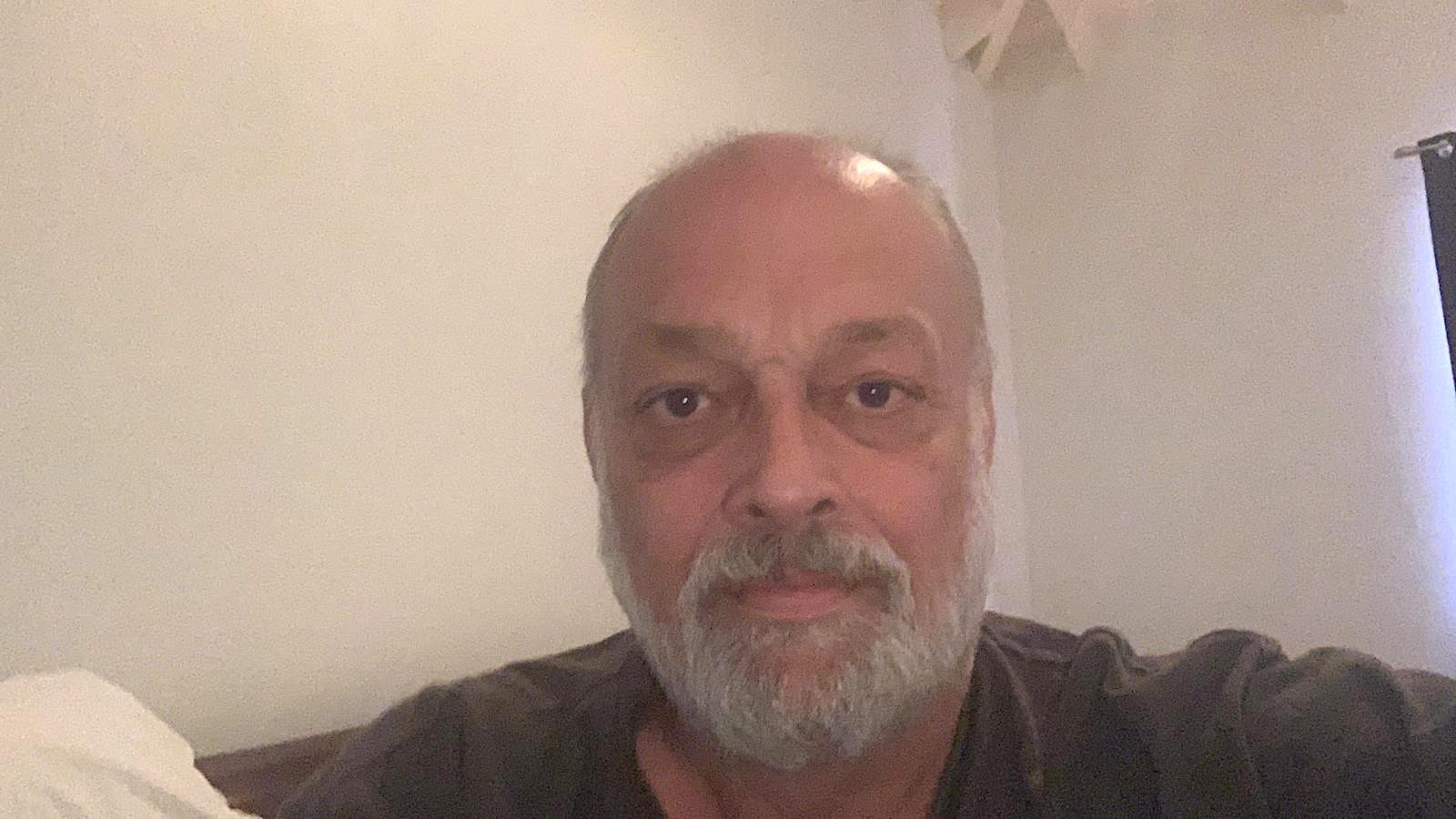 Drayer said he immediately contacted local authorities and made sure he got tested. “I got the result quite fast, and it was positive”. Drayer said he had initially felt optimistic that it might be a false alarm, but the test result showed otherwise.

Drayer also said he feared that he may have infected others during his short stay on the island. “I have been in close contact with others. I have sat in a car quite a few hours with an elderly gentleman for a report we were doing, and it is hard to imagine I have not infected him”.

Drayer immediately provided a list of people he has been in contact with, since his arrival on St. Eustatius. The Health Department is now busy contacting these people and also ensure that people get tested. Government Commissioner Alida Francis in a special edition of Shedding Light, came on to provide details on the developing situation. According to Francis, all people who had potentially been exposed were being contacted, including passengers who traveled with Drayer on the plane to St. Eustatius.

Drayer also said he had not doubted one single moment about being transparent about his infection. “As a journalist I always express myself as pro transparency and openness. Now that I have contracted Covid, I feel it is my responsibility to be open and honest about it. “I also hope that my symptoms remain mild, so that I can motivate others to take the vaccine. Being vaccinated can make a whole lot of difference when it comes to the severity of symptoms, and your risk to die from an infection”.

Government Commissioner Francis promised that the Government would provide more details on Friday evening at 7 PM in another edition of Shedding Light, where she hoped to have more details on what she described as a ‘developing situation’. Francis also said that the incident showed how vulnerable small islands like St. Eustatius really are.