DH | No liquidity support, no deficit without political commitment 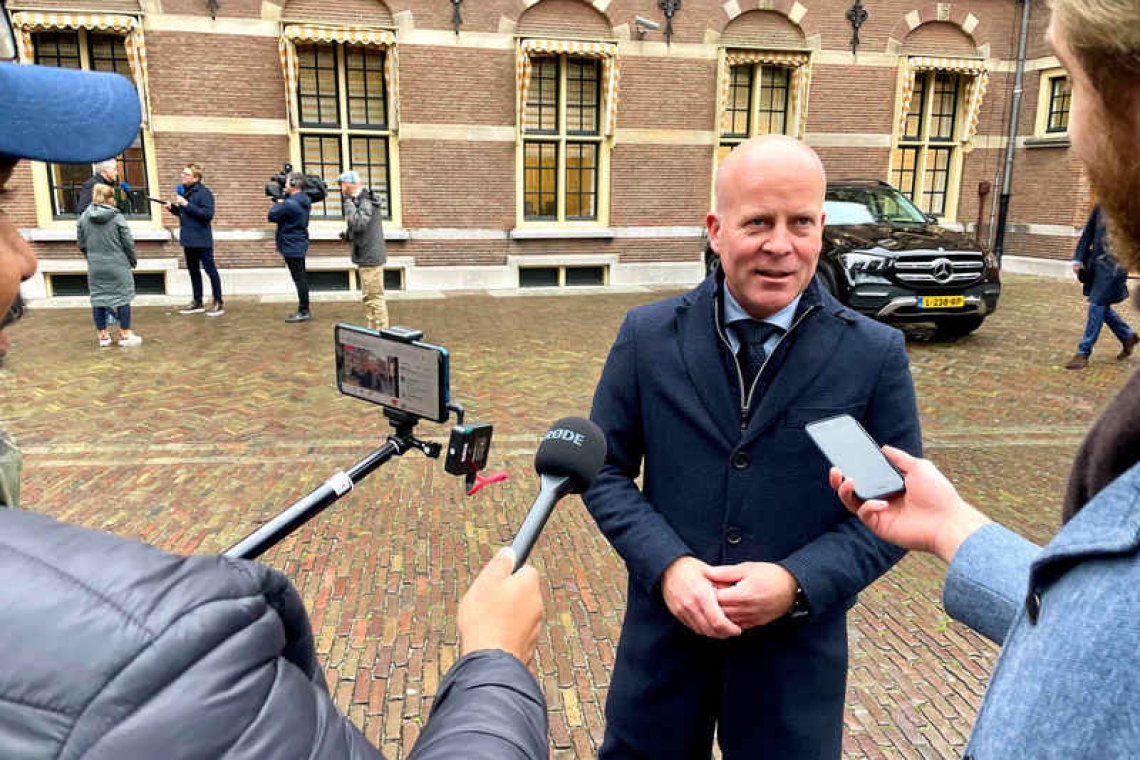 THE HAGUE–Aruba, Curaçao and St. Maarten will not receive any further liquidity support and they will not be allowed to deviate from the balanced budget norm as long as the countries have not given their political commitment to the Consensus Kingdom Law to establish the Caribbean Entity for Reform and Development COHO.

The Kingdom Council of Ministers also postponed a decision on the request of the Dutch Caribbean countries to be allowed to deviate from the balanced budget norm prescribed in the Kingdom Law Financial Supervision RFT. This affects all three countries which will have sizeable budget deficits next year due to the COVID-19 pandemic.

The Kingdom Council of Ministers decided to defer the decision-taking because the countries did not comply with conditions and because there was not political commitment for an agreement that was reached on a civil servants’ level between the Netherlands and the Dutch Caribbean countries early December, stated Dutch caretaker State Secretary of Home Affairs and Kingdom Relations Raymond Knops after Friday’s meeting.

Knops said he found it “strange” that after reaching an agreement on a civil servants’ level, the governments said “no we find and want otherwise.” “This looks like going back in time and that is not what we want. We want to move forward. The parliaments are waiting for the documents to start the handling of the Consensus Kingdom Law to establish the COHO. It is taking too long. Things are moving too slow,” he said.

Knops noted that there was no legal basis as long as there is no Consensus Kingdom Law. “The Netherlands has loaned the countries some 1 billion euros, almost NAf. 2 billion. That is a lot of money and that needs to be well-secured legally. I am worried about the progress. We have been talking about this for 1.5 years. We had an agreement early December and I was willing to sign off. The measures stated in the country packages are no paper letters; they really need to be executed.”

As for Aruba, Knops said that it was “hard to explain” that Oranjestad asked for an elimination of the 12.5 per cent cut in the labour conditions of employees in the public and semi-public sector and didn’t want to commit politically to the measures while the country still depended on and asked for liquidity support.

Knops defended the decision of the Kingdom Council of Ministers not to give the countries permission at this stage to have a budget deficit for next year. “We can’t allow the countries to build new large debts as long as they don’t comply with agreements.”

The state secretary denied accusations of the countries that the Netherlands was changing the conditions one-sidedly. “We are not moving the goal posts. We just want the countries to stick to the agreements that we made earlier. I think that we can ask for that. I understand that the measures that need to be taken are painful, but we did agree to those. It is unjust to say now: we already applied the salary cut for a while, so now we no longer have to.”

Knops said he hoped a solution would be reached soon, to bring prospect for the islands and its people. “That is why we do this. This is not a game or a discussion between politicians. It is about making things better, moving forward together. We want to invest in education in Curaçao, in the justice sector in St. Maarten, secure lower interest rates for Aruba’s loans. We should always think about the people who have it hard, because they benefit when we do the right things. That is our motive, that is what connects us in the kingdom.”