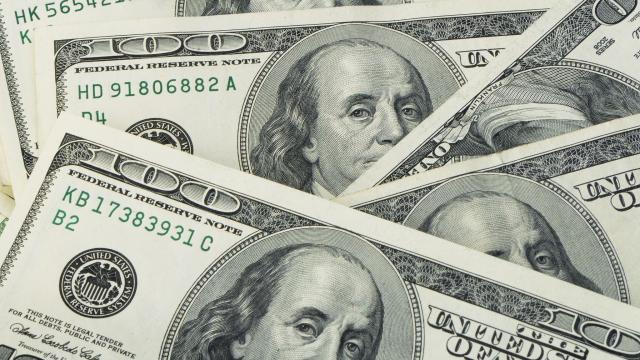 PHILIPSBURG–Parliament will continue its Central Committee meeting about changes to the Penal Code, the Civil Code and the Code of Criminal Procedure today, Monday, in Parliament House at 2:00pm.

Justice Minister Cornelius de Weever will return to Parliament with answers to a barrage of questions posed by Members of Parliament (MPs) on August 2, when the law changes were first tabled for review by Parliament.

MPs are not generally in favour of the law changes that are linked to recommendations of the Caribbean Financial Action Task Force (CFATF) recommendations.

MP Christophe Emmanuel (National Alliance) has called the law changes aimed at combatting money laundering and the financing of terrorism, biased and dangerous to the economy of the country, although he believes the changes to the laws are needed to reflect the CFATF recommendations. MP Sarah Wescot-Williams wants the minister to remove the changes tabled that are not related to CFATF and let those be handled at a different date.

St. Maarten has until November to enact changes as put forward by CFATF or face a public statement, commonly referred to as being “black-listed” by the international organisation.

CFATF is the regional arm of the Financial Action Task Force (FATF), the global standard-setting body for anti-money laundering and combating of financing of terrorism (AML/CFT). To protect the international financial system from money-laundering and financing of terrorism (ML/FT) risks and to encourage greater compliance with the AML/CFT standards, FATF identifies jurisdictions that have strategic deficiencies and works with them to address those deficiencies that pose a risk to the international financial system.

Jurisdictions subject to a FATF call see other jurisdictions apply countermeasures to protect the international financial system from the ongoing and substantial ML/FT risks.

CFATF Executive Director Dawne Spicer told Parliament on February 7, that the evaluation of St. Maarten’s laws showed that they are not in compliance with the 40 FATF recommendations. Non-compliance with the international standards on combating money laundering and terrorism financing will lead to the implementation of the sanction regime.

It was decided at the CFATF plenary meetings in 2016 to implement the sanctions regime for St. Maarten to speed up the legislative process. St. Maarten received a warning letter in 2017, a high-level mission in 2018 and now in 2019 runs the risk of the issuance of a public statement by CFATF.

A public statement places a country on the list of high-risk or non-cooperative jurisdictions due to its non-compliance with the 40 recommendations of FATF. This would obligate 205 member-countries and jurisdictions of the FATF to monitor and if deemed necessary, sever all financial relations with that country within a period of six months to a year, to protect their financial systems.

The parliament session is open to the public and will be carried live on St. Maarten Cable TV Channel 115, SXM GOV radio 107.9FM, Pearl Radio 98.1FM,