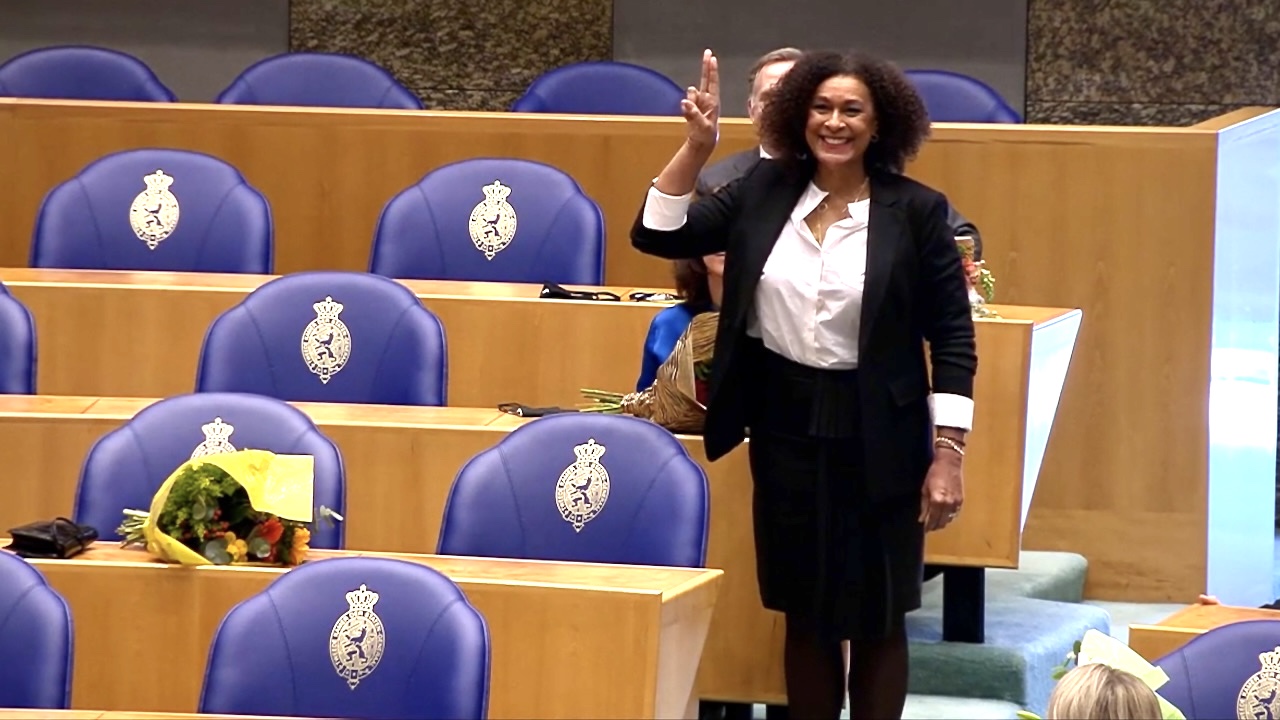 THE HAGUE–Member of the Second Chamber of the Dutch Parliament Jorien Wuite of the Democratic Party D66 is content with this week’s accord between the four countries in the Kingdom on the Caribbean Body for Reform and Development COHO.

However, the former St. Maarten minister plenipotentiary also has many questions about the entity that will guide and supervise the reforms in Aruba, Curaçao and St. Maarten. She wants to talk with people about this matter during her visit to the Dutch Caribbean islands February 10-24.

“It is great that the prime ministers of the three Caribbean countries came to an agreement with the new state secretary about the Kingdom Law proposal to establish the COHO. That is an important step after a long period with a lot of tension and concerns about the content of this law,” said Wuite in an interview on Wednesday.

She noted that ultimately it was the task of the Second Chamber to approve the COHO law proposal, followed by the First Chamber. The Parliaments of Aruba, Curaçao and St. Maarten also have to express their views on the law proposal.

Aruba, Curaçao, St. Maarten and the Netherlands reached an agreement earlier this week after a long period of negotiations since the start of the COVID-19 pandemic. The Dutch government had set the COHO as a condition for the Dutch Caribbean countries to receive liquidity support. The three islands objected to the COHO because it infringed on their autonomy. The Kingdom Council of State shared the countries’ concerns.

Wuite said the concerns would be addressed during the handling of the law proposal in the Second Chamber. She said she would have the opportunity to discuss the subject with people when she was on the islands this week and next. “A strong democracy with a large degree of involvement and input is a focal point for the D66 party,” she said.