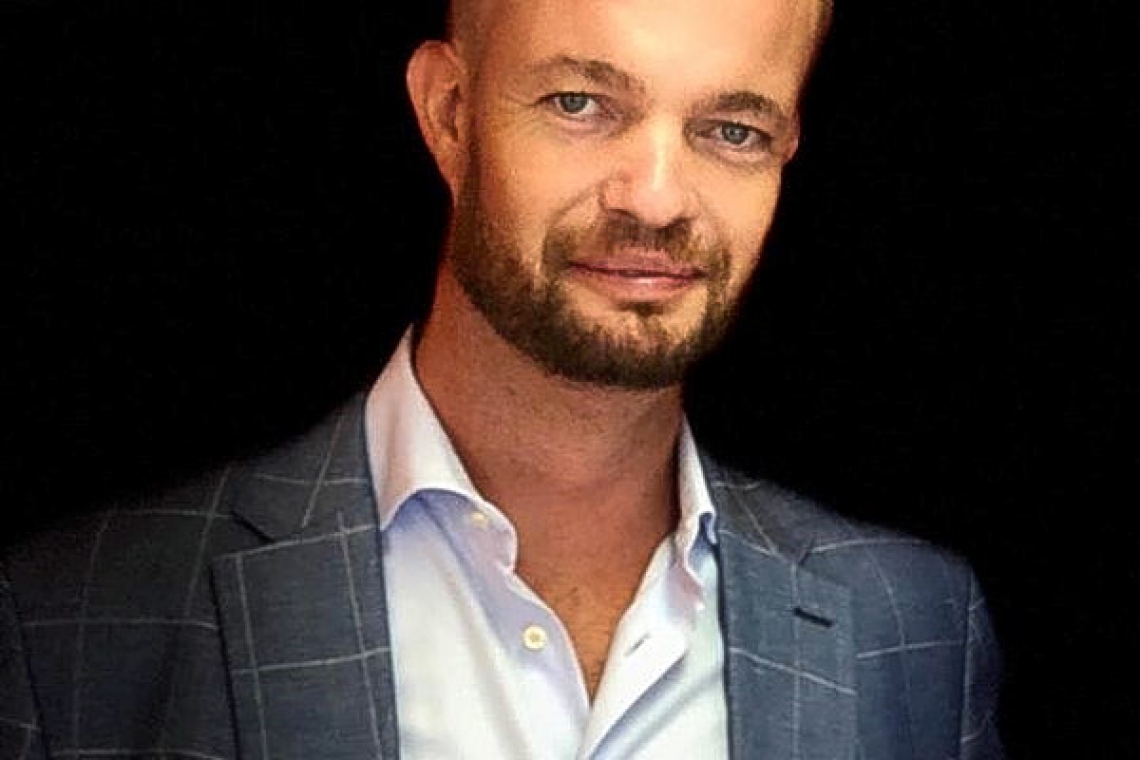 PHILIPSBURG–A very large majority in the Dutch Parliament’s Second Chamber adopted on Tuesday a motion in which the Kingdom Council of Ministers was urged to take measures in the Pointe Blanche prison in St. Maarten.

Dean of the St. Maarten Bar Association Gert Hatzmann said he is “pleased” with this motion aimed at taking prison management out of St. Maarten’s hands, with the Netherlands creating a modern prison that meets safety and human-rights requirements.

Hatzmann, who is one of three lawyers representing a group of prison inmates in a Court injunction pertaining to prison safety, said they have called on Prime Minister (PM) Silveria Jacobs and Minister of Justice Anna Richardson to throw in the towel at the Kingdom Council of Ministers and acknowledge that St. Maarten is unable to settle this matter itself.

If this demand is not met, this case will be brought before the court. After all, Dutch State Secretary of Home Affairs and Kingdom Relations Raymond Knops has advised against the prison motion, which was filed by Member of Parliament Chris van Dam of the Christian-Democrat CDA party.

In view of the many devastating reports the European Committee for the Prevention of Torture and Inhuman or Degrading Treatment or Punishment (CPT) and the Law Enforcement Council have written for years about the detention conditions in Pointe Blanche and the total lack of follow-up, such intervention by the Netherlands is an absolute necessity, according to Hatzmann.

“Of course, I am aware of the negative feelings that certain local politicians, including Prime Minister Silveria Jacobs and Member of Parliament (MP) Grisha Heyliger-Marten have regarding this intervention. They argue that the Netherlands does not treat St. Maarten as an equal partner within the Kingdom and that the Netherlands is busy colonising St. Maarten again. This is nothing but demagogic banter,” the lawyer said.

“Hundreds of years ago, the Netherlands had an economic interest in the exploitation of St. Maarten, but this is no longer the case today. On the contrary, the Netherlands does not receive any benefits from St. Maarten. St. Maarten is only a hefty cost item for the Netherlands. The Netherlands only retains the constitutional ties with St. Maarten and provides financial, material and personnel support because, in view of the past, it feels morally obliged to do so.

“After Hurricane Irma, the Netherlands sent food parcels and a large group of marines to prevent people in St. Maarten from butchering each other for water and food and to prevent that looting would end up in mass executions of apocalyptic proportions.

“If the Netherlands intervenes in the prison system in St. Maarten, it is because it wants to end a pitch-black period of years of structural serious violations of human rights. The local administrators have looked away all these years and have done nothing about this very substantial problem. In doing so, they have pinned themselves with a certificate of inability, and in that case it is quite ridiculous to use words like ‘colonisation’ and ‘colonialism’ with sacred indignation. They should be ashamed of themselves.”

According to Hatzmann, the bottom line is that the Netherlands often comes to the aid of St. Maarten and the other islands of the former Netherlands Antilles when a humanitarian problem of some magnitude, often caused by the incompetence of the local administrators, threatens to arise.

“The Netherlands does this to ensure that residents in the other parts of the Kingdom can also live as much as possible at the same level of prosperity and security as in the Netherlands. Therefore, this intervention has nothing to do with neo-colonialism, quite the contrary.”

“Frankly, I find it rather arrogant on the part of PM Jacobs to demand that her government be considered and treated as equal to the Dutch government. The Netherlands has over 17 million inhabitants and St. Maarten just over 40,000. The Netherlands is by far the largest country within the Kingdom and must structurally provide the other countries, including St. Maarten, with large financial contributions to prevent these countries from ending up in a humanitarian crisis or going bankrupt.

“St. Maarten is not a country, it is a village that acts like a country in a way that can be considered both laughable and annoying, but at least completely over the top.

“All these petty aldermen let themselves be called ‘honourable minister’ by the common man, while they drive around in luxury cars with chauffeurs and receive a salary of 10 to 15 times the average. The prime minister yells at ‘her’ people to eat crackers and sardines, but ensures that the people who belong to her own entitled in-crowd have emergency passes and easy access to steaks and single-malt whiskey.”

Hatzmann said he is “convinced” that the vast majority of people in St. Maarten do not care about constitutional affairs.

“Fairly abstract ideas such as self-government and independence do not play any role in everyday life. You do not get extra bread at the bakery, let alone [does it – Ed.] offer you comfort when your child chooses a criminal career because of the hopelessness of his existence and ends up in jail, or is shot.

“People want to live as prosperous, healthy and safe as possible. That makes them happy. And if it is necessary for the optimal happiness of the community that the Netherlands will exercise more influence on the government and policy of St. Maarten, people will wholeheartedly agree, even if it comes at the expense of the power of Jacobs and her political cronies.”
Bron: Daily Herald