DH | PM: There is willingness to discuss way forward 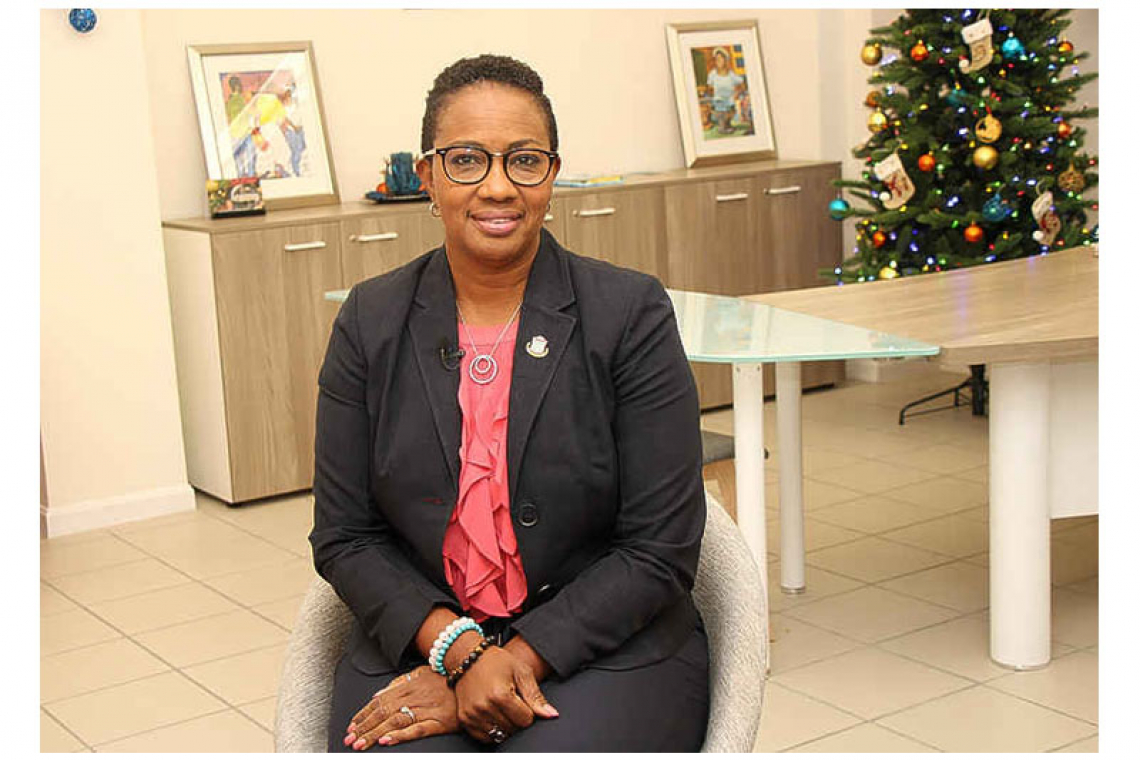 PHILIPSBURG–Prime Minister (PM) Silveria Jacobs said on Wednesday that there is willingness by caretaker Dutch State Secretary of Home Affairs and Kingdom Relations Raymond Knops “to discuss the way forward” on the current impasse.

St. Maarten had requested a postponement of the Kingdom Council of Ministers RMR decision that was scheduled to be taken on Friday last week to approve the deviation from the budgetary norms of Article 15 of the “Kingdom Act Financial Supervision” RFT.

The Netherlands made the granting of the deviation conditional on St. Maarten’s political approval of the Note of Amendment to the Consensus Kingdom Law on the Caribbean Body for Reform and Development COHO, in an effort to force consensus, Jacobs had said last week.

Knops also included excerpts of said amendment as decision points for the RMR, thereby circumventing the Parliaments of the Kingdom from debating this aspect of the law, Jacobs had said in a statement last week.

Furthermore, decision points were included that would give the government of the Netherlands carte blanche to impose further unrelated conditions for future liquidity support.

While speaking to the media during the live Council of Ministers press briefing on Wednesday this week, Jacobs reported on recent communication from Knops.

“I must say that in recent, let’s call it, communication received from the state secretary, there is a willingness to discuss the way forward and we hope that through these discussions, negotiations, that we receive as a country what we deserve,” Jacobs told reporters.

She said there has been quite some uproar about what has been going on in the relations with the Kingdom government.

“Yes, we have been having better relations. Our technical staff are benefitting from the continued collaboration on the country packages for the reforms that we have agreed to. However, we believe that consensus can never be forced. Consensus must be something arrived at after much deliberation and we did not approve to move forward with the agenda point related to our liquidity support which had several conditions that we felt needed looking at – need negotiation and discussion,” Jacobs said.

A traffic control in progress. PHILIPSBURG--Motorists with outstanding fines are urged to settle their...
- Advertentie -