PHILIPSBURG–The Kingdom Council of Ministers on Friday, December 17, approved the appointment of Julisa Frans and Hans Hoogervorst as members of the Committee for Financial Supervision CFT.

Frans, who will represent St. Maarten, was approved on the proposal of St. Maarten and Hoogervorst was given the green light on proposal of the Netherlands. Frans succeeds Russell Voges, whose term ended on October 1, while Hoogervorst succeeds Henk Kamp, who stepped down on September 24 when he became Minister of Defence in the outgoing Rutte III cabinet.

Frans is an independent consultant and currently carries out several consultancy undertakings. “This gives her the necessary knowledge and background for her future work endeavours,” CFT said in a press release.

Frans held various government financial positions from 2008 to 2021, including that of senior financial policy advisor. She was also responsible for various financial aspects of the recovery work after Hurricane Irma. Frans was also a member of the Monitoring Committee charged with monitoring the implementation of the package of reforms and maintaining the overall overview of the government of St. Maarten.

Prior to that, he was Minister of Public Healthcare, during which time, amongst other things, he introduced a new healthcare system. Between 2002 and 2003 he was Minister of Finance and from 1998 to 2002 State Secretary of the Ministry of Social Affairs. Before that he was a member of the Second Chamber of the Dutch Parliament (House of Representatives) for the VVD. 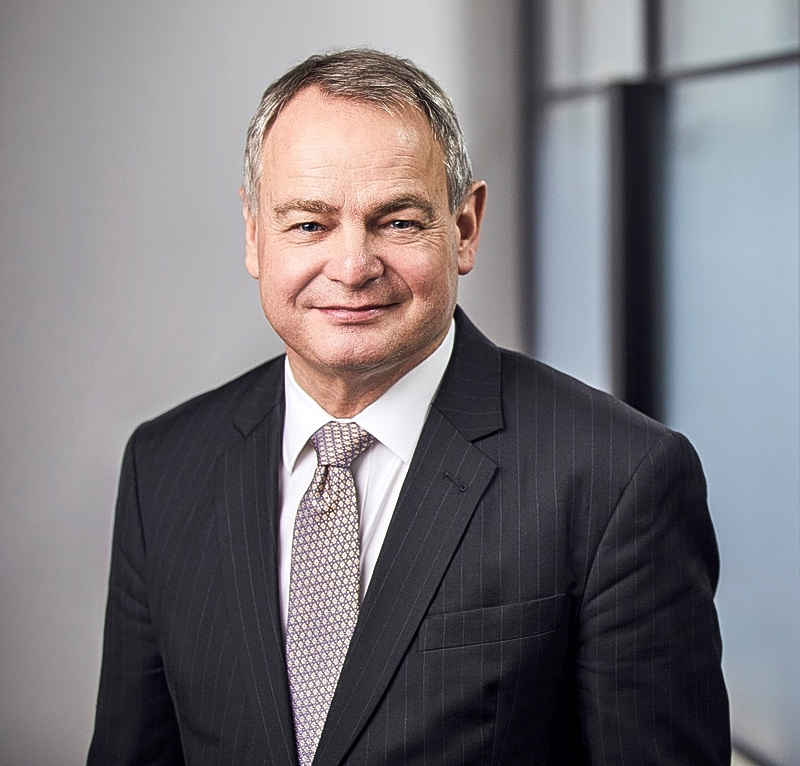