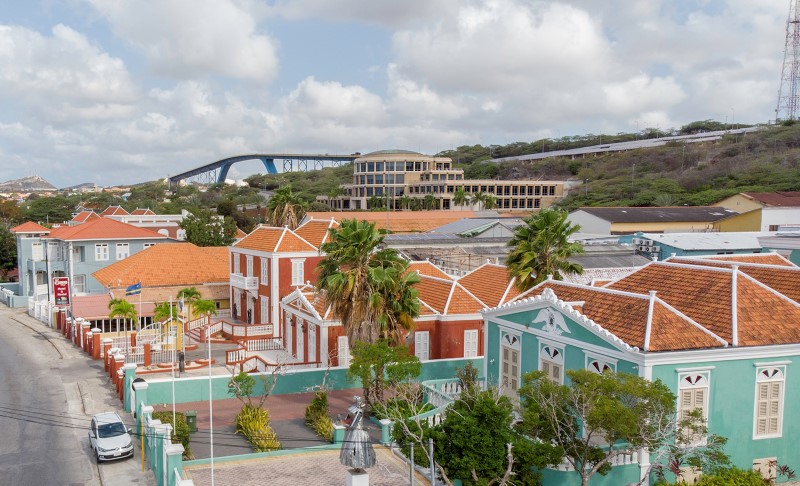 WILLEMSTAD/PHILIPSBURG–The Supervisory Board of Central Bank of Curaçao and St. Maarten (CBCS) will function without a chair for the time being. President of Dutch Caribbean’s Court of Justice Eunice Saleh did not comply with the board’s request to reappoint current joint chairman Etienne Ys.

She did temporarily appoint five new members, as reported earlier. With the still incumbent member, the board will then consist of six, and is therefore sufficiently staffed, Saleh ruled in her decision of August 13.

The five candidates had the backing of CBCS’ shareholders Curaçao and St. Maarten. Their temporary appointment was necessary pending the result of a screening process, because the term in office for six of the seven members had ended per August 19.

According to the Central Bank’s statutes, the chairperson of the Supervisory Board must be nominated by the ministers of finance of both countries in the monetary union, based on the recommendation of a five-sixth majority of the board. Saleh referred to a letter dated August 17 from Curaçao’s Minister of Finance Javier Silvania stating that he and his St. Maarten counterpart Ardwell Irion were jointly looking for a candidate.

The chief judge acknowledged that having six members is not ideal because of the risk of a tie in votes. However, this is needed so that a recommendation with a five-sixth majority for a new chairperson remains possible.

“It is important to start the process of recommendation, nomination and appointment of the chairman as soon as possible, so that the Supervisory Board can function at full strength again,” she said.

Management thanked Jeanette Hagen, Etienne Ys, Rignaald “Jean” Francisca and Dennis Richardson for their efforts and dedication as board members during the period 2017-2021.