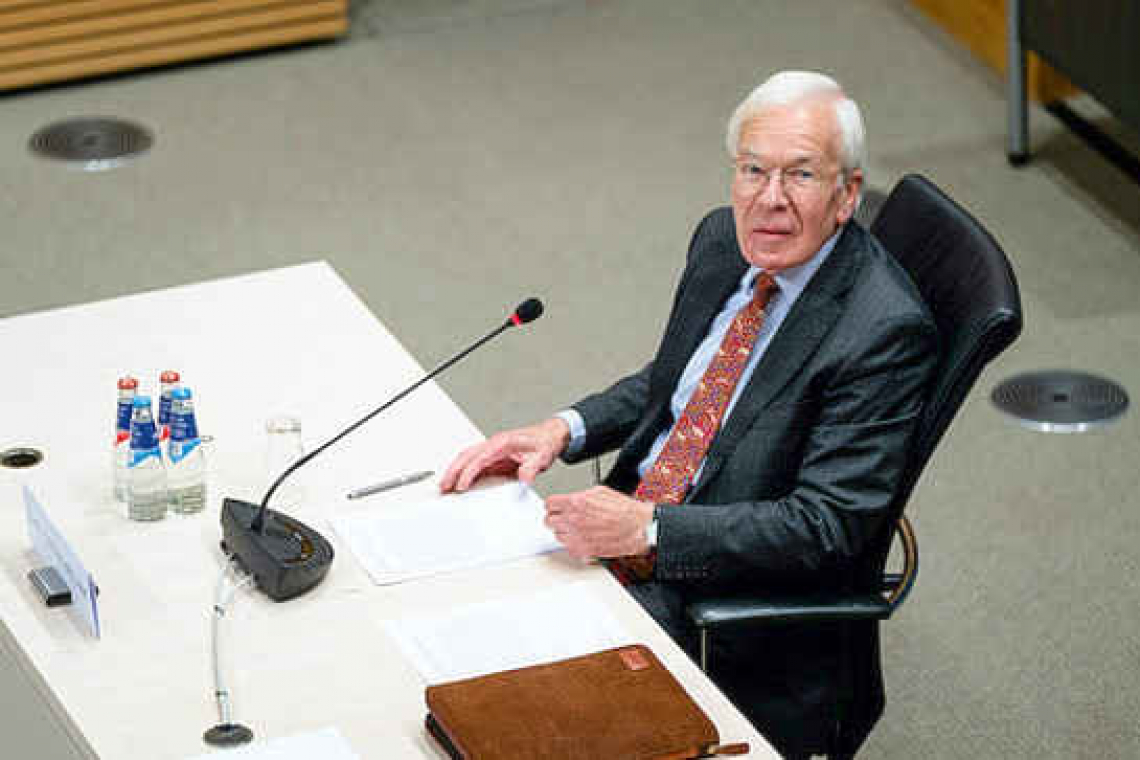 THE HAGUE–Labour party stalwart and seasoned negotiator Herman Tjeenk Willink (79) has been nominated to restart negotiations on forming a new coalition government in the Netherlands.

Tjeenk Willink has been involved in the formation of four separate administrations, including the outgoing one, which he helped put together in 2017.

Dutch Members of Parliament (MPs) had called for the appointment of a single negotiator, or “informateur”, following the chaos of the past weeks. They also called for an independent person who is both widely respected and from outside the parliamentary tradition.

MPs still have to vote on the appointment, and the far right parties Forum for Democracy FvD and Party for Freedom PVV have said they will vote against.

A former Labour Party PvdA Senator and Deputy Chairman of the Council of State, Tjeenk Willink’s role will be to sound out the parties on possible coalitions and alliances and present his recommendations to parliament.