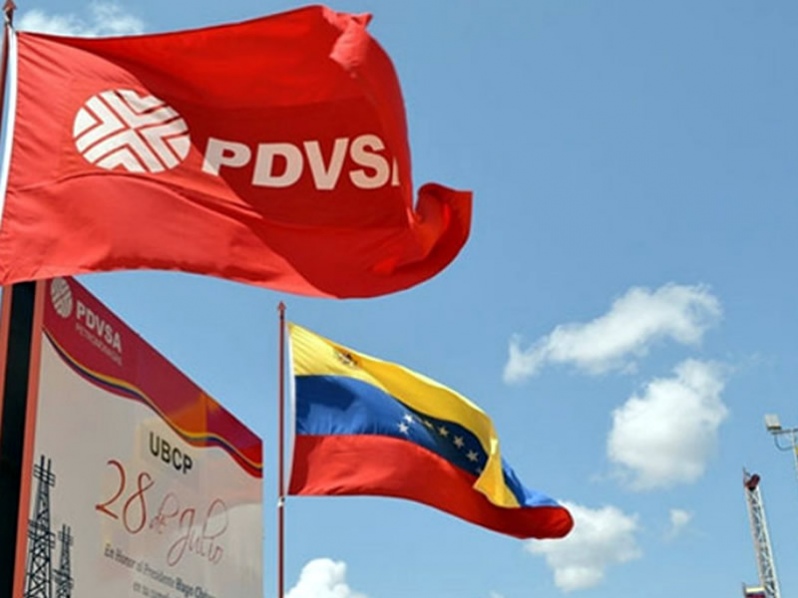 WILLEMSTAD, CARACAS – A delegation from Venezuela’s national oil company PdVSA is preparing to visit Curacao to discuss the company’s outstanding debt with the government, a tiny fraction of its $34.9bn in unpaid obligations outlined in a newly released consolidated financial debt statement.

The statement, published on state media today is part of a broader push by Caracas to address more than $150bn in total unpaid obligations, including bond debt, dividends, arbitration claims and bilateral commitments. The company has not issued financial statements in years.

According to the statement, PdVSA had $34.894bn in consolidated financial debt as of 31 December 2021, little changed from the year before. The largest chunk are the company’s bonds with $26.156bn. This is followed by bonds and other debt of Delaware-based PdVSA Holding — indirect parent of PdVSA’s US refiner Citgo that is controlled by the US-backed political opposition — with $3.676bn, and credit lines issued by its upstream partners to its joint venture subsidiary CVP at a total of $2.315bn. The partners include China’s state-owned CNPC in the PetroSinovensa venture, Spain’s Repsol in Petroquiriquire and Chevron in PetroBoscan.

Bringing up the rear is $2mn that PdVSA says it owes to Curaçao, a legacy of its long-term lease of the island’s 335,000 b/d Isla refinery that expired in December 2019. Despite the modest arrears, PdVSA’s overture appears to be tied to its European assets. In a September 2021 Dutch appeals court ruling, RdK won the right to sell shares in PdV’s Netherlands subsidiary Propernyn to cover $52mn in total unpaid debt, an action that was tacked on to ConocoPhillips’ $10bn claim in the Dutch jurisdiction. Propernyn owns 15pc of European niche refiner Nynas and the 10mn bl Bopec tSAerminal in Bonaire, both originally designed to handle Venezuelan crude.

On a wider level, the overture to Curaçao is another sign of the Venezuelan government’s effort to reset its international relations and initiate a tentative debt restructuring that could put pressure on the US to lift sanctions.

The Willemstad meeting was confirmed by Curaçao’s state-controlled RdK, which owns the refinery that has long ceased to operate, and only operated sporadically during the last years of PdVSA’s lease.

The date of the talks was not released, and PdVSA could not be reached for comment.

Curaçao used to be a key part of PdVSA’s nearshore logistical network in the Dutch Caribbean. Commercial ties started to fray around 2017-18 when PdVSA cargoes and assets were routinely subject to debt-related seizures, notably by ConocoPhillips to collect arbitration debt.

The Venezuelan government boasts that oil production has climbed to 1mn b/d and hyperinflation has been tamed. But as long as sanctions are in place, Venezuela will not reach its full potential, the government and its advisers say. Argus estimates that current crude production is around 800,000 b/d, not including gas liquids and water.