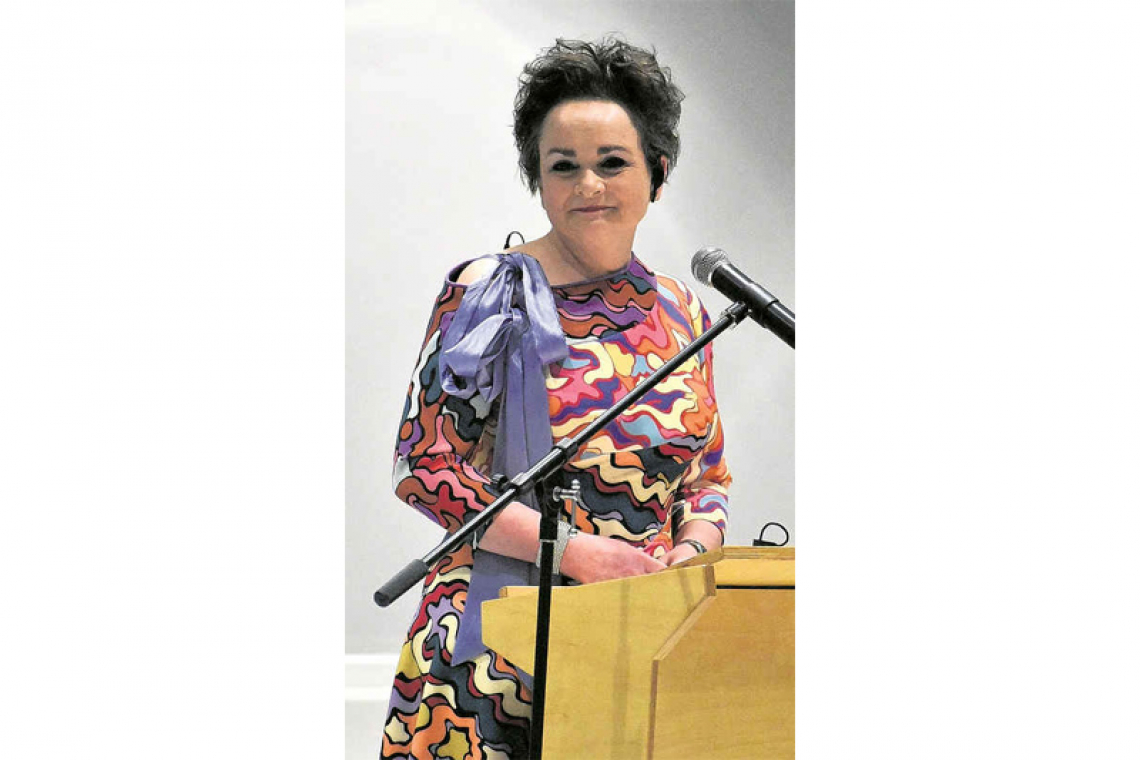 THE HAGUE–Dutch State Secretary of Kingdom Relations and Digitisation Alexandra van Huffelen confirmed her commitment to the Caribbean Netherlands on Friday in a letter to the Second Chamber of the Dutch Parliament in anticipation of a debate about governance on the islands on April 14.

According to Van Huffelen, a number of steps have already been taken to improve things in Bonaire, St. Eustatius and Saba, including the implementation of financial measures, the introduction of the “comply or explain” principle, the changing of laws and the reduction of backlogs.

Van Huffelen said she would continue to work diligently on this, together with the ministries in The Hague and the island governments. She pledged to make agreements with the public entities, strengthen the governance and consultation structure and invest in a “local, agile government and civil apparatus.”

The principle of “comply or explain” is an important theme in giving content to an equal relationship. “Our Caribbean municipalities are inextricably part of the Netherlands.” As such, the Dutch ministries are directly responsible for investing in the islands, unless there are valid reasons not to do so, she explained. The “comply or explain” principle offered the necessary space for tailor-made solutions and differentiation.

Van Huffelen is a proponent of more structural consultations with the islands. “I see equality as working together in an open and transparent manner, whereby there is frequent and periodical consultation on a political and civil servant level.”

She announced that she would have monthly meetings with the Executive Councils of Bonaire and Saba, and with the government commissioner in St. Eustatius. “We will discuss the execution of our priorities, the bottlenecks and jointly search for solutions. Equality also means that the public entities will execute the tasks for which they are responsible.”

Van Huffelen emphasised that her input was focused on making things better for the people and that she would assume her role to coordinate this. “In the coming period, I will keep working on giving content to governance, in consultation with the public entities,” she said.