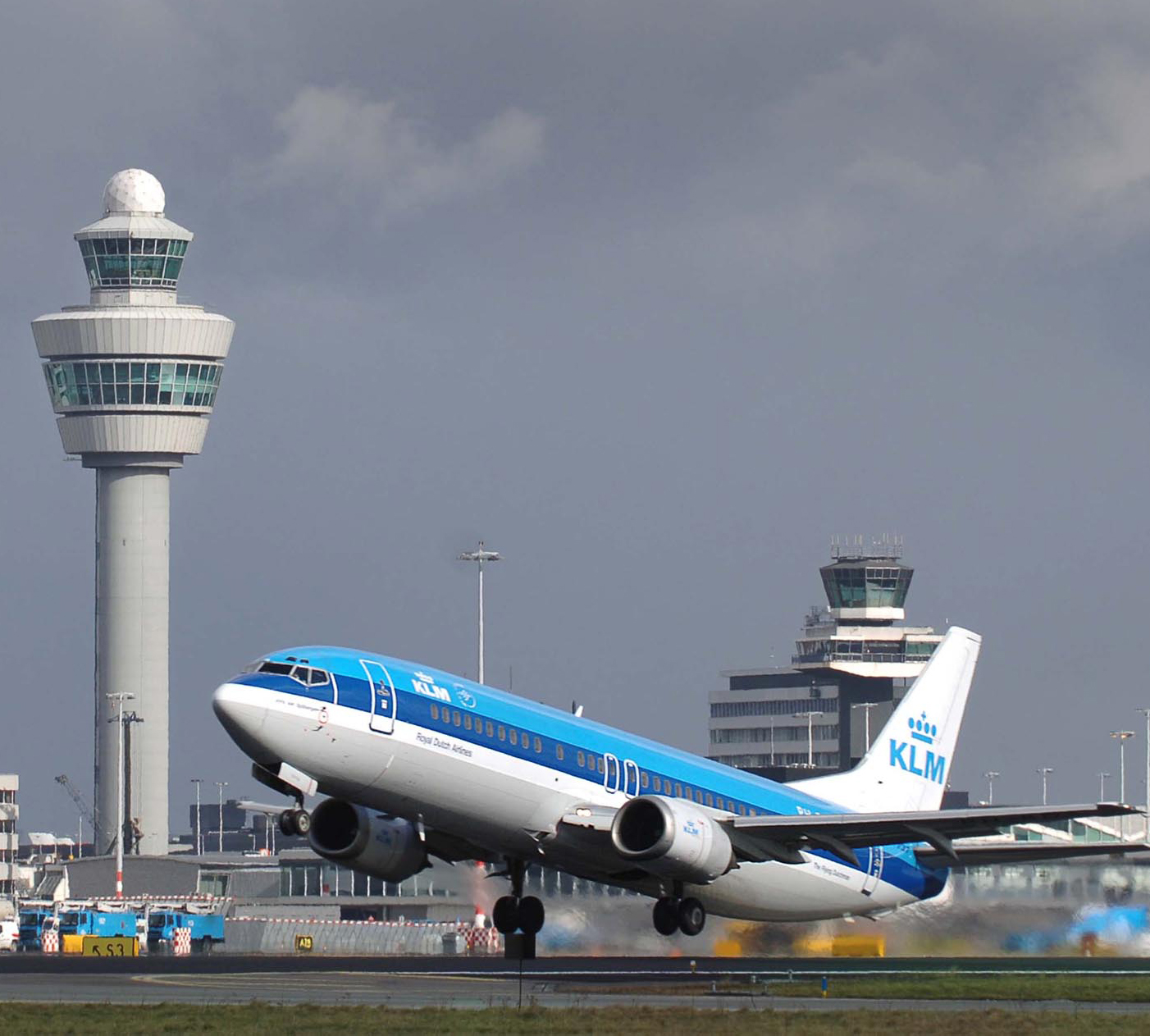 SCHIPHOL – KLM will cancel up to fifty flights per day during the Pentecost holiday weekend. The company is again expecting large crowds at Schiphol Airport and said it feels compelled to take the step “to contribute to a manageable situation at the airport and in its own operation.”

The cancelation mainly concern European flights on Friday, Saturday and the Pentecost Sunday and Monday, according to KLM. An airline spokesperson said that 32 flights it canceled on Friday were for this reason. He could not yet indicate exactly how many flights will be canceled in the coming days. That can differ per day, with a maximum of fifty, he said. Passengers have already been informed, he stated.

KLM has also freed up seats on certain flights so that passengers who do not make their flight or transfer due to crowds at the airport can still depart at a later time of the day. In addition, KLM has set up an alternative baggage process for this weekend as a test, in which baggage is brought on board closer to departure time. This prevents a situation where suitcases are loaded on the plane belonging to passengers who ultimately miss their flight. That can result in the suitcases having to be offloaded.

KLM said it was taking “important steps to set up processes in such a way that they contribute to a safe and workable situation at the airport, and its own well-executable and predictable operation.” The company said it understands that the journey for some passengers is different than what they had planned, and it asked for understanding during this “exceptional situation.”

At the same time, the airline emphasized that these actions have been taken in the interest of customers. “These measures should contribute to ensuring that as many passengers as possible, and their luggage, will arrive at their final destination this weekend as well. With these decisions, KLM is taking responsibility, and is looking for solutions to the current problems at Schiphol. KLM emphatically calls on Schiphol, but also other airlines, to do the same in the interest of all passengers.”

Schiphol said in response that KLM is taking responsibility in helping to tackle the problems at the airport. According to a spokesperson, the step will also help KLM itself, because the company is also struggling with staff shortages. Schiphol said it is in constant dialogue with airlines about ways to deal with the crowds.