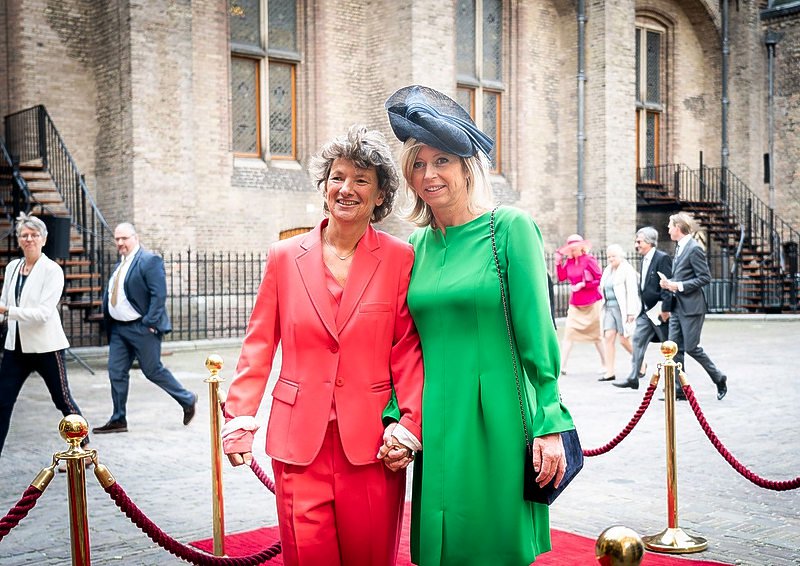 THE HAGUE–For the Dutch government in 2020, the emphasis of St. Maarten reconstruction after the 2017 Hurricane Irma will be on execution and realisation of three projects: the total recovery of Princess Juliana International Airport (PJIA), sealing the landfill, and implementing sustainable waste management with the input of French St. Martin.

A separate paragraph was dedicated to St. Maarten’s reconstruction in the Kingdom Relations budget.

“As an autonomous country within the Kingdom, St. Maarten is responsible for the country’s reconstruction. The Netherlands financially supports St. Maarten with the reconstruction with the input of the World Bank, with technical assistance and with the strengthening of border control.” The Dutch government also contributes to the budget of the St. Maarten Integrity Chamber.

For sustainable recovery, the Netherlands, St. Maarten and the World Bank have four main objectives: reconstruction of the airport and other vital infrastructure; a structural solution for the dump that is out of control and regularly on fire; waste management; and strengthening government administration, especially in the area of finances.

The execution and realisation of three of these objectives will be the focus in 2020: complete reconstruction of the airport terminal building, closing off the dump to prevent fires; and introducing a sustainable waste management structure together with the French side.

To strengthen solid government finances, the World Bank in 2019 set up a reform programme which focuses on St. Maarten’s public financial management, the social security system, the financial resilience against natural disasters, and managing government’s shareholder’s role in government-owned companies.

Also, to keep receiving liquidity support from the Dutch government St. Maarten needs to implement pension reform, including an increase of the pensionable age to 65, and to invest in law enforcement.

The St. Maarten government received 16.45 million euros in liquidity support in 2019 to help strengthen the country’s precarious financial position after Hurricane Irma. It concerned the second tranche of 2018 liquidity support for which a bond loan has been issued with a 30-year term at zero per cent interest. The first five years, St. Maarten does not have to pay back.

Minister Ollongren qualified the financial situation in Aruba, Curaçao and St. Maarten as “worrisome”. The budget policy has been a challenge for years, she stated in the Explanatory Note. “On the advice of the Committee for Financial Supervision CFT, the Kingdom Council of Ministers in 2019 gave Curaçao an instruction to balance the country’s expenditures and revenues in a multiannual manner. In 2020, the CFT will continue to monitor the execution of this instruction.”

She remarked that the 2015 instruction for the St. Maarten government has been prolonged and actualised. Bonaire and St. Eustatius too have a lot of problems to implement solid financial management, caused, among other things, by the frequent changes of government and the lack of capacity both in quality and quantity.

Cooperation in the area of combating crime will continue in the same manner as in previous years, with the Netherlands making judges and prosecutors available, as well as manpower for the Kingdom Detective Cooperation Team RST and the Anti-Corruption Taskforce TBO. The Royal Dutch Marechaussee is also providing assistance on all islands.

The 2020 Kingdom Relations budget mentioned a Dutch contribution of 23.8 million euros for Aruba, Curaçao and Bonaire to help them cope with the influx of Venezuelan migrants and crisis management in the region. Aruba and Curaçao have filed assistance requests.

The funds will be used for strengthening the maritime borders of the three islands, expansion of the foreigner detention facilities in Curaçao, the construction of more police cells in Aruba, law enforcement and registration of illegal labour, and improving the asylum process, among other things.

The 2020 Kingdom Relations budget is scheduled to be handled in the Second Chamber of the Dutch Parliament in the second week of October.