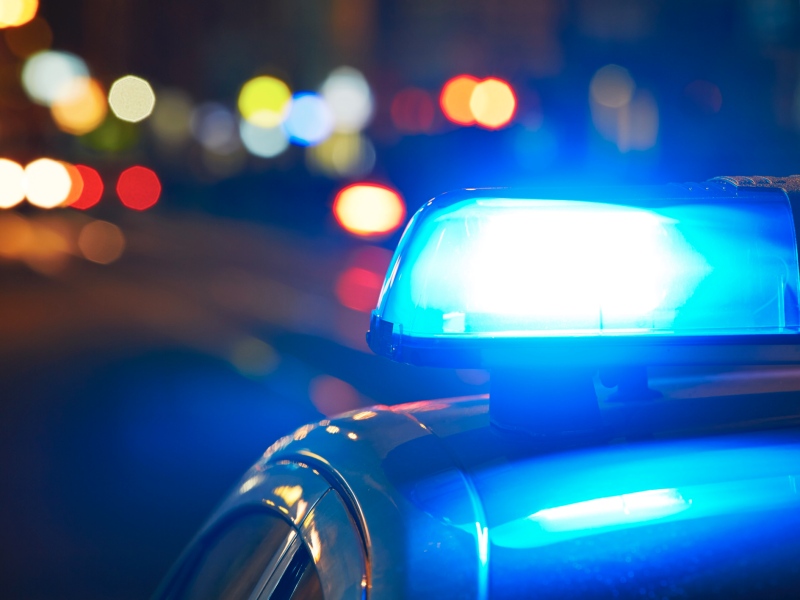 PHILIPSBURG–The cashier of a minimarket on Arch Road, a side road of Sucker Garden Road, was robbed at gunpoint late Friday afternoon, when two armed men entered the store and demanded that the cash register be opened.

The men had arrived at the location as passengers in a car. The driver kept the engine running while on the lookout. The robbers got into the car with an unknown amount of cash.
The police were notified, were quickly in the area and tried to intercept the getaway car. This led to a short chase on Sucker Garden Road toward the Belvedere-French Quarter border. The suspects’ car ended up on the roadside just before the Border Monument.
Police officers arrested one of the car’s occupants. The other two suspects had jumped out of the car and managed to avoid being captured by fleeing through the bushes towards the French border. A firearm was found and seized in the immediate vicinity during the search for the suspects.
The St. Maarten Police Force KPSM Special Unit Robberies is now in charge of the investigation into this armed robbery. KPSM has requested that the French authorities cooperate in this investigation.