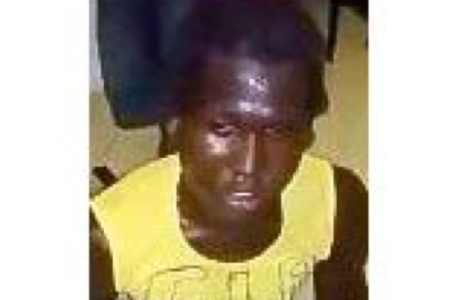 Murdersuspect Mathieu Carty might have been raped before beaten to death

MARIGOT–St. Martiner Mathieu Carty was beaten to death in his Baie Mahault prison cell, not suffocated, France Antillesreported in its Wednesday edition.

Seven co-detainees, reportedly in the same cell with Carty, are prime suspects in his murder.Carty (21) confessed to the murder of Belgian tourist Wendy Montulet on July 9 while in custody in St. Martin and was found dead in his prison cell in Guadeloupe by a supervisor last week Friday morning. Earlier reports suggested he had died of suffocation.

Pointe-à-Pitre Prosecutor Xavier Bonhomme, citing the results of Carty’s autopsy, said, “He had been beaten all over his body, head to toe, and especially blows to the head which proved to be fatal.”

Examination of the body revealed that Carty had died of a “cerebral haemorrhage” as a result of the blows to the head. Lesions were also found on his chest. It was thought he was beaten with bare hands initially, but then with a stick or broom.

Photos and videos circulating on social networks showed Carty lying on his stomach, barely clothed with his hands tied behind his back.

According to France Antilles, Carty was put in a cell on arrival at the Baie Mahault Penitentiary, but was assaulted and had to be moved to another cell, which was occupied by seven inmates, the majority of them St. Martiners.

All seven of the inmates were presented to the investigating judge. By 6:30pm Tuesday three were indicted for “homicide, preceded or followed by another crime.”

Due to “substances” found on the crime scene the prosecutor indicated Carty might have been raped before being killed. Samples were taken for a separate analysis to determine this.