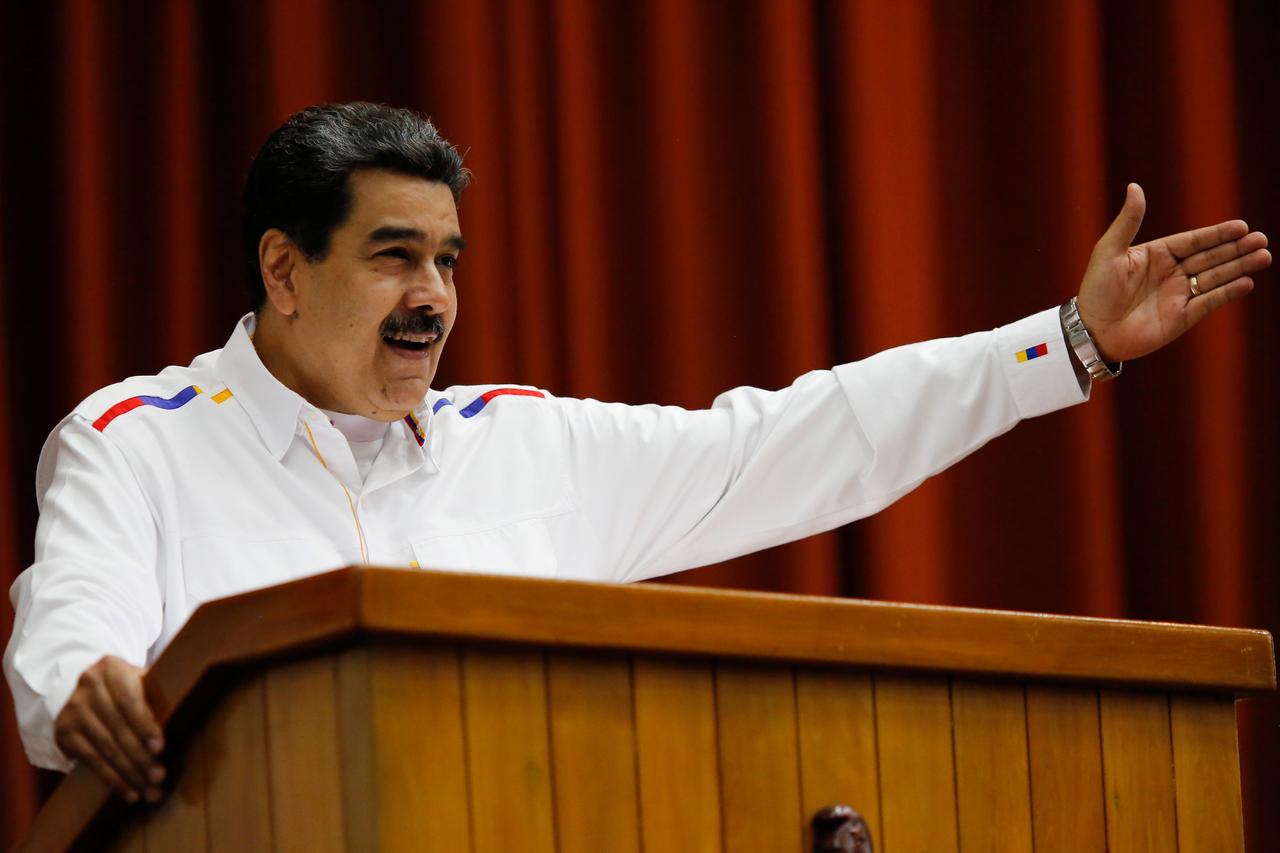 CARACAS – Reporters from Curaçao Chronicle are currently in Venezuela to cover the elections of November 21. For several days now, our reporters have been talking to their Venezuelan colleagues, officials from the election center, and political analysts about the situation in the country and what will happen on that crucial day.

Sunday’s vote will be overseen by observers from the European Union at about 1,000 of the 14,400 voting centers, the first such European mission since 2006. The 100-strong team deployed across Venezuela on Thursday.

Venezuela’s opposition will participate in these regional elections for the first time in nearly four years but according to analysts it will do so disunited and unconvinced President Nicolas Maduro is actually allowing the vote to be free.

The main opposition boycotted the last legislative and presidential elections over a lack of free, fair and transparent polls but agreed to take part in Sunday’s mayoral and gubernatorial vote after receiving certain assurances from the government.

The opposition won four state governorships out of 23 states when it last participated in the elections in 2017.

Polls indicate that turnout is expected to be low among the 21 million registered voters in the country.

Opposition leaders have tried to galvanize the electorate, campaigning on high poverty levels and a collapse in public services, particularly outside the capital Caracas. However, they face an uphill battle in competing against the well-funded electoral machine that is Maduro’s Socialist party.

THE HAGUE--A broad majority of the Second Chamber of the Dutch Parliament on...