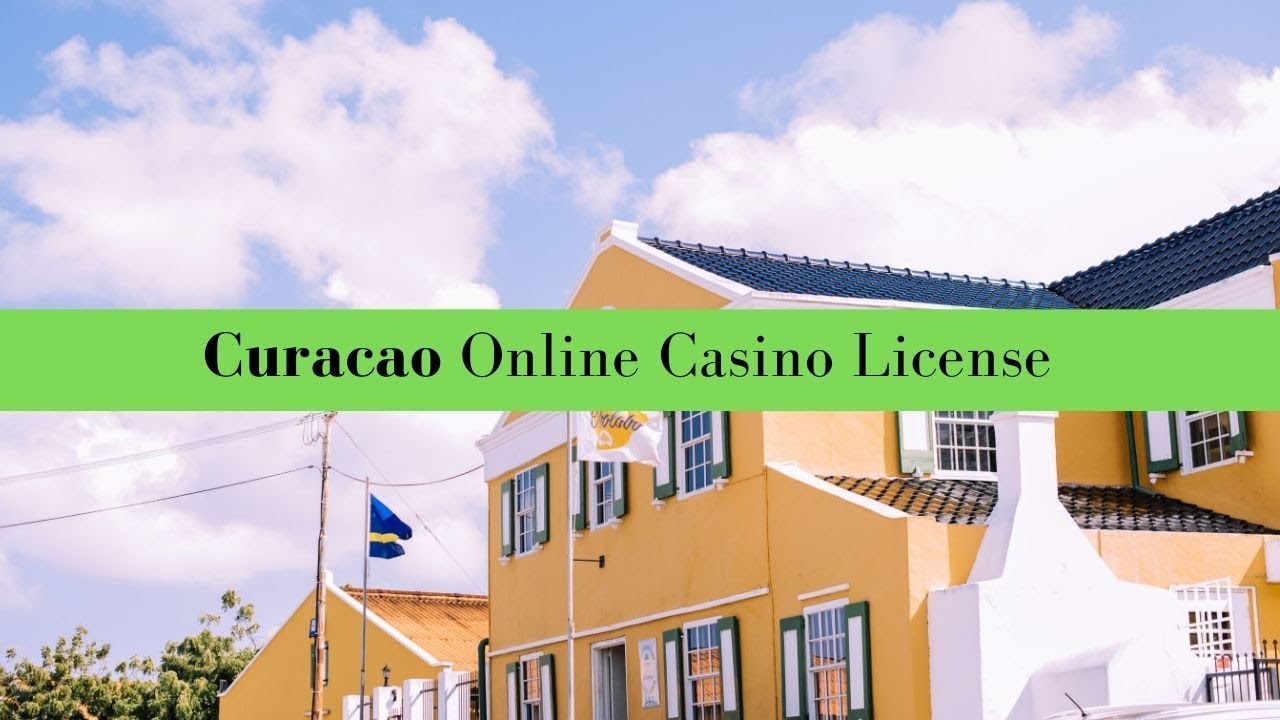 Buccaneering Curaçao-based online gambling companies crowd blacklists all over Europe and Australia, with nearly 40 percent of all blacklisted companies in 18 countries traceable to an address on the Caribbean island. From Sweden to Poland to Belgium, Curaçao-based companies clog regulatory blacklists, the lists of unauthorised gambling websites regulators have chosen to target for measures including ISP blocking or stop orders for payment processors.

Curaçao itself is preparing to reform its 28-year-old interactive gambling legislation under pressure from the Dutch government.

Not all of the blacklists supply adequate information: the owners of about two-thirds of the websites are unknown and their location cannot be determined with certainty.

But the Dutch non-profit news organisation found 910 different companies with blacklisted websites for which their location could be traced, and 350, or 38.5 percent, of those listed Curaçao addresses.

Those 350 Curaçao-based companies own about 1,000 operators, which operate about 12,000 websites, according to Follow the Money. The operator with the most blacklisted websites is 1xCorp’s 1xBet, with nearly 1,800, the group said. In 2019, English Football League’s Chelsea, Liverpool and Tottenham dropped 1xBet sponsorships, but it retains an FC Barcelona sponsorship.

The small Caribbean country, an autonomous part of the Kingdom of the Netherlands, has an illdefined system of master licensees, who have then issued scores of sub-licences, in a system with little or no government oversight.

“It’s a rubber-stamp licence”, lacking in the due diligence and examination of applicants that accompanies licensing in most European countries, said Frank Op de Woerd, editor in chief of Casino Nieuws, a Dutch gambling news and affiliate website. However, one master licensee defended the system and called the relationship between Curaçao’s government and licensees “a great success” and a “team effort based on mutual trust”.

Curaçao eGaming (CEG), or Cyberluck, has interactive seals on its operators’ website, which include a free alternative dispute resolution mechanism, said chief executive Angelique Snel- Guttenberg. “A very large number of players (we are talking millions of players each month) actively use these services and over 90 percent of the issues get resolved within two weeks,” she said. “Of course there will always be a bad apple or two, which is impossible to prevent when dealing with so many affairs; however we feel that CEG’s rapid strides would never have been possible without the flexibility shown by the government.”

Nevertheless, Curaçao companies dominate many blacklists, a fact which would violate the Dutch government’s request that Curaçao regulators ensure licensees “act in accordance with the laws and regulations of the countries they target”.

“The black market operations who are ignoring the licensing systems in other countries are almost exclusively either Curaçao-licensed, or not licensed at all in any visible manner,” said Duncan Garvie of ThePOGG, an affiliate website with a player dispute resolution service.

Garvie said Curaçao-licensed operators are “heavily represented” among “those who are explicitly trying to target gambling addicts”. He cited an affiliate website advertising “UK Casinos Not on Gamstop”, the UK self-exclusion register, in which nine of ten websites mentioned at least claim to have a Curaçao licence. “These are operators knowing that they are targeting UK gambling addicts who are trying to circumvent their restriction,” Garvie said.

“The master licence holders have allowed this to go on for years.”

GAMSTOP CEO Fiona Palmer said she is “deeply concerned about the number of sites promoting ‘Casinos not on GAMSTOP’ to potentially vulnerable people”, and that the selfexclusion register is pressing for legislation to end the practice. In Sweden, at least 20 of 22 websites banned by the gambling authority are based in Curaçao. Another affiliate website recently listed the “10 Best Online Casinos in Australia”, saying eight of ten were licensed by the “Curaçao Gambling Authority”. No regulator by that name appears to exist and online casino is illegal in Australia.

A body called the Curaçao Gaming Control Board regulates land-based casinos, lotteries, bingo and anti-money laundering controls, but not online gambling. In 2018, it was told it would be getting authority over online, but that has yet to happen. Dutch regulators have tried to grapple with the problem. Last month, Netherlands Gambling Authority (KSA) chair Rene Jansen said the agency plans to “make life miserable” for unlicensed operators who target Dutch residents and the regulator gained new powers this year to issue binding orders to payment processors.

The size of potential fines also doubled on November 1. Over the past few years, the KSA has issued seven fines against six Curaçao-based operators, but only two of the fines have been paid, a spokesman said. In May, Raging Rhino was fined €440,00 and, in January, Virtual Coin Gaming was fined €600,000. As a condition for financial support, the Dutch government is pressing Curaçao to develop an online gambling regulator, ensure that licensees obey laws in other countries and collect taxes and licensing fees.

Although Curaçao licensees have a bad reputation in the gambling industry, there are “well-run” companies that have such licences, Op de Woerd of Casino Nieuws said. But “the majority of the illegal companies that will never obtain a Dutch licence have a Curaçao licence”, he said. Reasons for obtaining the licence include rock-bottom tax rates and the fact that corporate ownership can remain secret, he said. Cramm said she has counted nearly 11,000 Curaçao sub-licensees with seals that click through to a master licensee. Another 3,000 operators claim to be licensed in Curaçao, she said.

In contrast, the UK Gambling Commission has issued fewer than 700 online licences to about 300 companies, while the Dutch regulator has ten licensees. “It’s ridiculous to think a country the size of Curaçao can regulate 10,000-plus licences,” she said. One industry executive cited problems with software piracy, or copying of games.

“There’s no enforcement, even if you write to what they call a regulator, the master licensee, to complain about it, nothing ever happens,” the executive said. “We never got a response.” Many cryptocurrency gambling companies, which are fraught with concerns about anti-money laundering and know your customer (KYC) policies, claim Curaçao licences.

Curaçao’s Ministry of Finance did not want to address concerns about the current licensing system, saying that it was circulating draft legislation that will be publicised soon. Emails to the Public Prosecution Service of Curaçao got no response. Garvie of ThePOGG said: “The master/sub-licence system doesn’t need reform. “The ‘master licences’ need to be removed from the equation altogether and replaced by a system that is not so heavily invested in protecting their sub-licensees.”

Lees ook: Vixio | Curaçao ‘licensees’ clog gambling blacklists, rile regulators The 350 Curaçao-based companies own about 1,000 operators, which operate about 12,000 websites, according to Follow the Money. The operator with the most blacklisted websites is 1xCorp’s 1xBet, with nearly 1,800, the group said.