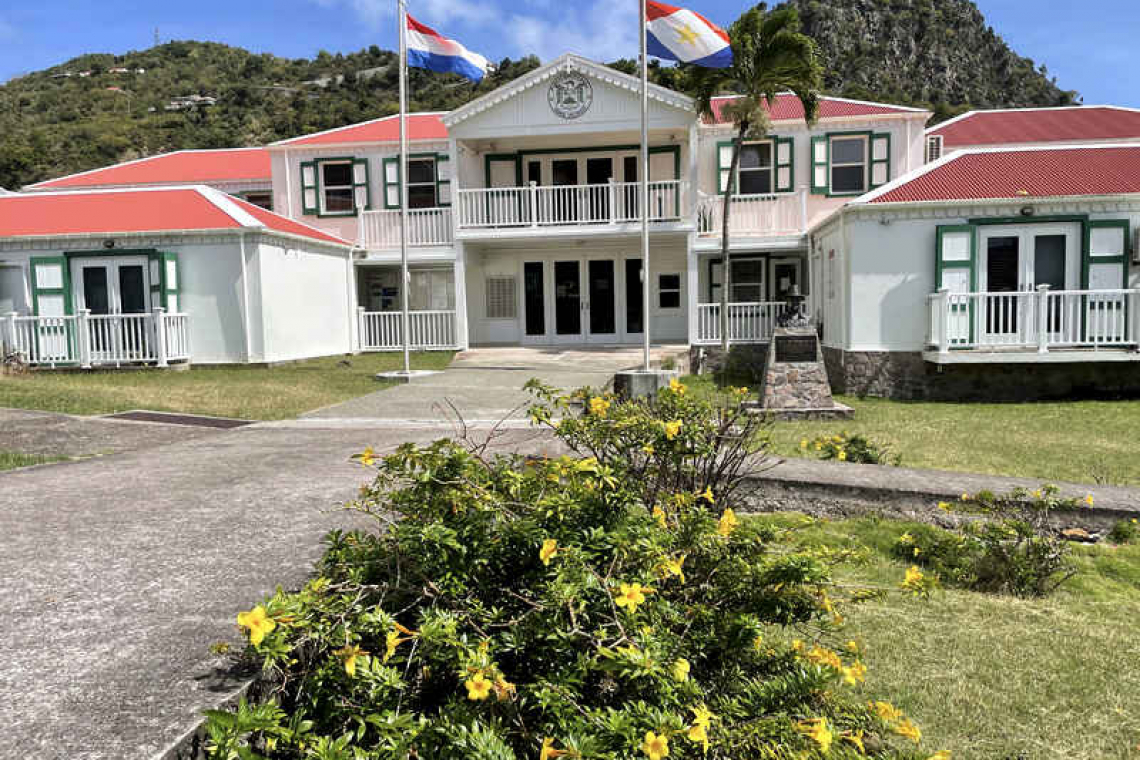 SABA–Saba’s Executive Council on Tuesday, February 1, sent a letter to Dutch State Secretary for Fiscal Affairs and Tax Department Marnix van Rij, in which it objected to the new tax measures per January 1, as these are adversely affecting people’s income.

In the letter to Van Rij, a copy of which was also sent to State Secretary for Kingdom Relations and Digitisation Alexandra van Huffelen, the Executive Council stated it was “surprised” by the unilaterally implemented wage and income tax measures for the Caribbean Netherlands. These measures were not discussed with the public entity Saba before they went into effect.

According to the Executive Council, these measures will result in a deterioration of the purchasing power of people in Saba, Bonaire and St. Eustatius.

The tax measures come at a time when the temporary measures that reduced the prices of electricity and the Internet have ended and inflation is increasing. As a result, the cost of living is going up drastically.

“This accumulation of setbacks has resulted in a considerable lowering of disposable income and is in stark contrast with the increase of the legal minimum wage by 10 per cent.”

The argument that the tax threshold level (“belastingvrije voet”) and the other measures are based on figures of the Central Bureau for Statistics (CBS) is not only invalid, in the opinion of the Executive Council, but it is also not in line with the approach of other ministries.

The Executive Council urgently requested State Secretary Van Rij to reconsider the new tax measures and to bring these in line with the aspirations of the Dutch government to reduce the cost of living in the Caribbean Netherlands to an acceptable level.

“The ambitions in the governing accord of the new Dutch government to reduce the extremely high cost of living and to eradicate poverty on the islands are positive. The new tax measures contravene these ambitions,” said Saba Finance Commissioner Bruce Zagers.