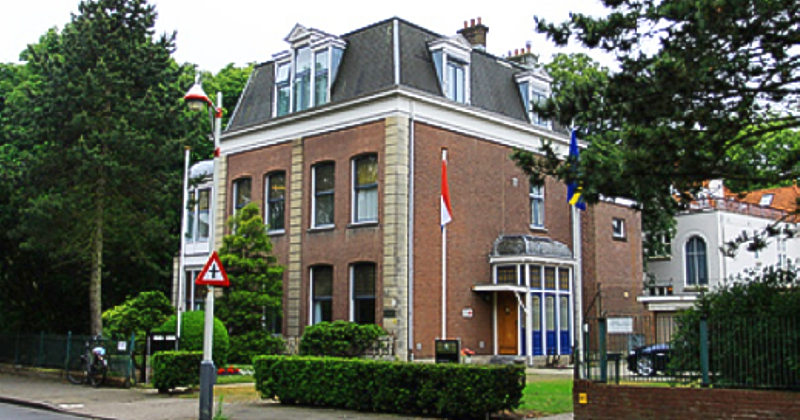 THE HAGUE – The City Supervision Department of the Municipality of The Hague has warned the Curaçao government to carry out overdue maintenance in the short term on the buildings Badhuisweg 173-175 where the Curaçao House was located until 2014.

The buildings are still owned by the country of Curaçao, but successive governments have never spent a cent on the maintenance of the monumental office villas that already showed visible signs of neglect before the move from the Curaçao house to the current housing on the Prinsengracht.

Meanwhile, the decay has progressed so far that the municipality fears that passers-by are in danger. If the government does not quickly carry out a number of urgent repairs and make the buildings somewhat presentable again, the municipality will do so and send the bill to Willemstad.

The then Plenipotentiary Minister Marvelyne Wiels had a buyer for the buildings, but the deal was halted by the parliament of Curaçao.