DH | COVID-19 numbers on islands down, except in St. Maarten 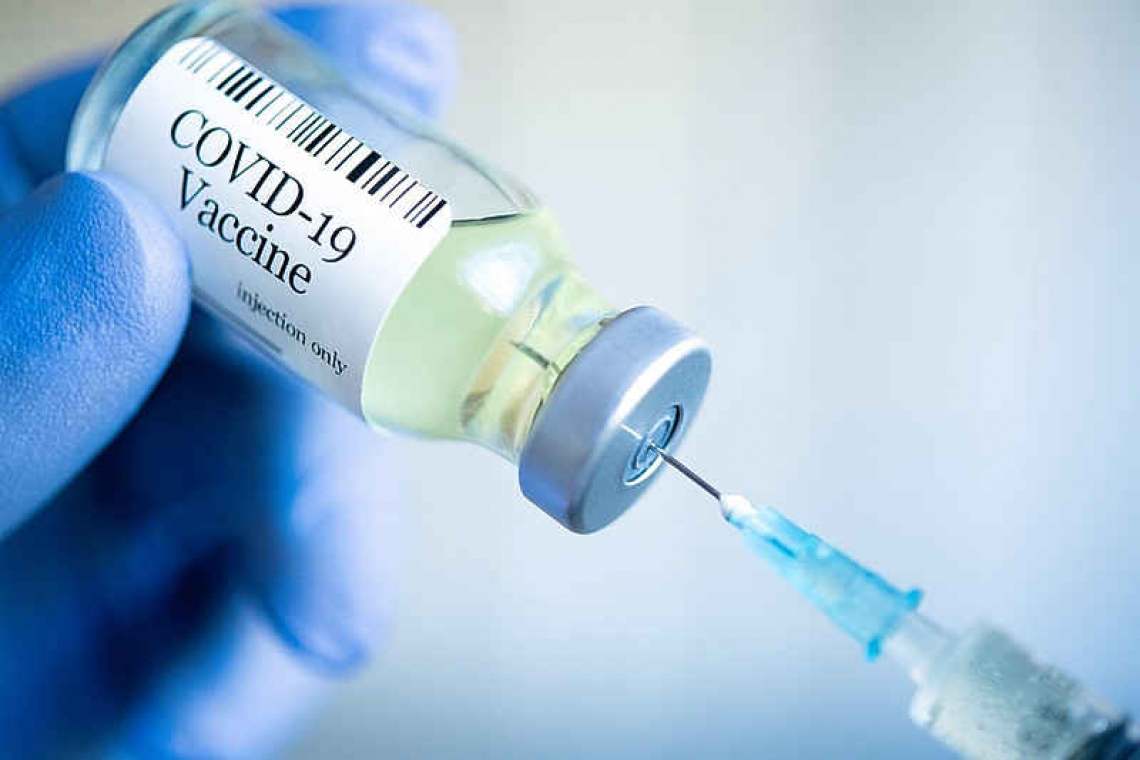 THE HAGUE–The number of COVID-19 infections in the Dutch Caribbean went down in the week August 19 to 25, except for St. Maarten, according to the Netherlands Institute for Public Health and the Environment RIVM.

In its weekly update, released on Friday, the RIVM reported that in the week of August 19-25, 1,197 persons on the six Dutch Caribbean islands received a positive test result, which is a decrease of 23 per cent compared to one week earlier.

The strongest decrease was in Aruba, where there were 30 per cent fewer reported COVID-19 cases compared to the previous week. In Aruba, 487 persons received a positive test result per 100,000 inhabitants, which is lower compared to 631 per 100,000 in the week before. The Aruba government has introduced a series of mitigating measures, including a curfew, early closing hours, a public gathering prohibition and a stop to receiving visitors at home.

Despite the lower number of COVID-19 cases in the Dutch Caribbean, the current situation at the hospitals on the islands remains worrisome with local healthcare being under pressure. The situation is most urgent at Aruba’s Horacio Oduber Hospital where elective care has been scaled down.

Medical personnel of the IMSAN medical centre in San Nicolas is now assisting at the hospital and additional medical personnel was recruited from the Netherlands through the Dutch Ministry of Public Health, Wellbeing and Sport VWS.

Currently, Aruba has more COVID-19 patients interned at intensive care units in Colombia (18) than it has at the Horacio Oduber Hospital ICU (11). In week 34, there were 68 persons admitted at the Aruba hospital with COVID-19. One in every five admitted patients was fully vaccinated.

Aruba reported a relatively high number of COVID-19 infections among (fully) vaccinated persons. It is yet unclear why this number is higher in Aruba than elsewhere. In the past week, 11 persons died due to COVID-19. The average age of the deceased was lower among the unvaccinated and many of them were younger than 60 years.

In St. Maarten/St. Martin, SARS-CoV-2 infections keep increasing, which the RIVM called “worrisome.” Last week, 380 persons per 100,000 inhabitants tested positive, which is more or less the same as in the previous week when it was 382/100,000.

St. Maarten reported that 23 per cent of the COVID-19 cases concerned infections of youngsters below the age of 18. Several work-related clusters have been reported. This is a change in the setting, because until recently the clusters were mostly traced back to nightlife.

Four persons died in St. Maarten in one week from COVID-19, compared to one death in the week before. The incidence on the French side has further increased from 538 positive test results per 100,000 inhabitants in week 31 to 572/100,000 in week 32. On both sides of the island, there are many hospital admissions. The vaccination rate is low in St. Maarten/St. Martin.

“The situation in Curaçao seems stable, but there too the situation at the hospital is still worrisome,” stated the RIVM. Last week fewer persons were infected: 204 per 100,000 inhabitants in week 34 versus 247/100,000 on August 19. Curaçao last week reported 70 infections at children below the age of 18.

In Bonaire, the number of positive tested persons went down by almost half last week: 60 per 100,000 inhabitants compared to 112/100,000 a week before. Since the start of the pandemic, 163 youngsters under 18 were diagnosed with COVID-19. Local officials reported that the virus is actively circulating among hard-to-reach unvaccinated groups.