DH | Court rules in favour of ECI in injunction case 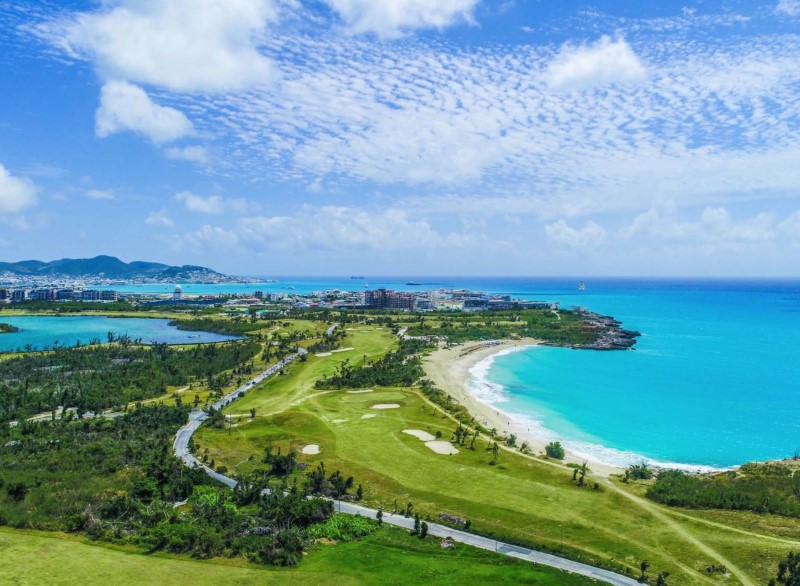 Four days later, the judge in this case made a temporary decision, meant to “freeze” the current situation pertaining to Sun Resorts, the owner of the Mullet Bay property. The value of Sun Resorts consists of Mullet Bay. As of 2010, Mullet Bay represented more than 50% of ENNIA’s total assets.

In the injunction, ECI, ENNIA and Sun Resorts sought to prevent Ansary from holding shareholders’ meetings. They feared that Ansary, despite the fact that he was dismissed as director of Sun Resorts, which is considered insurance company ENNIA’s most important asset, acts as if he is still the company’s owner and can decide whatever he wants.

On July 4, 2018, the Court in Curaçao pronounced an emergency regulation for ENNIA. In a subsequent lawsuit, ENNIA held Ansary, Palm and Derby, among others, liable for their acts and omissions in various capacities at ENNIA. The General Court ruled in this case on November 29, 2021, and largely upheld ENNIA’s claims. The defendants in this case filed an appeal. No verdict has yet been handed down in the appeal.

In the intermediate ruling on the injunction of August 29, the Court of First Instance not only forbade Ansary, Palm and Derby to hold any shareholders’ meeting or to cooperate with any such meeting, but they were also forbidden to act as Sun Resorts’ statutory directors, or from presenting themselves to third parties as such.

Pending a final decision in these summary proceedings, they were forbidden to perform any factual or legal acts or enter into any undertaking or obligation on behalf of Sun Resorts. In case of non-compliance, they would have to pay penalties of US $10 million per violation.

In Friday’s judgment, the Court of First Instance upheld the stipulations in the temporary decision. The court established that the assumption that ECI was the owner of 93.3% of Sun Resorts’ shares was justified. Ansary, Palm and Derby had claimed that ECI does not hold any shares in Sun Resorts, and that claimants could not prove otherwise.

As the court established that ECI is the majority shareholder of Sun Resorts, Palm, Derby and Ansary were prohibited from pretending to be (statutory) directors of Sun Resorts, to take (board) decisions within Sun Resorts or to identify themselves to third parties as directors, for forfeiture of a penalty of US $100,000 per violation of the prohibition, with a maximum of $10 million.

Palm, Derby and Ansary were also banned from performing any actual or legal act on behalf of Sun Resorts, and/or to bind this company in any way to any obligation to any party, against forfeiture of penalty payments.

The three men were also forbidden to call a (new) shareholders’ meeting of Sun Resort, or to take any decisions during such a meeting, and/or to continue to implement decisions taken at a meeting convened by any of the defendants, against payment of penalties in case of non-compliance.

Palm and Derby were ordered to deregister themselves as directors of Sun Resorts at the Chamber of Commerce and Industry of St. Maarten within seven days.

Ansary will have to pay the legal costs involved with these court proceedings, which were set at NAf. 5,459.60.