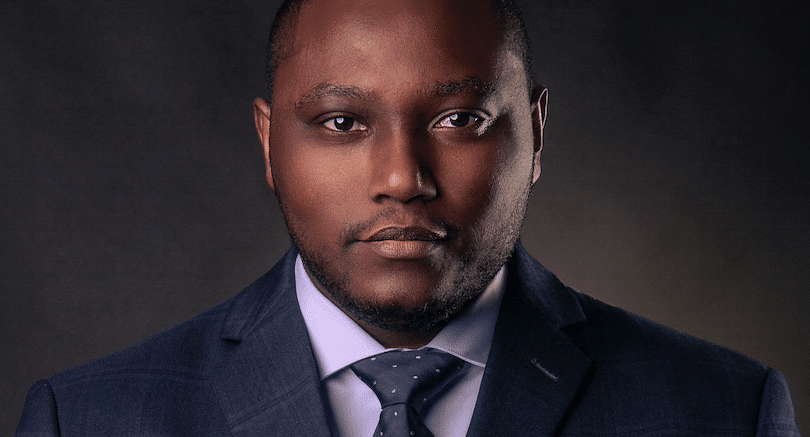 WILLEMSTAD – Justice Minister Shalten Hato is in India for a working visit. Together with a delegation, he attends an international conference of Interpol.

More than 190 ministers traveled to New Delhi for the congress, including Rocco Tjon, Minister of Justice of Aruba. The ambassador of the Netherlands in New Delhi Marten van den Berg will also be present.

The congress will last until October 21 and was officially opened by the Prime Minister of India on Tuesday morning. Various topics are on the agenda, including the fight against cross-border crime.