CC | Knops refuses to publish documents: Harmful for relations between the Netherlands and Curaçao and Aruba 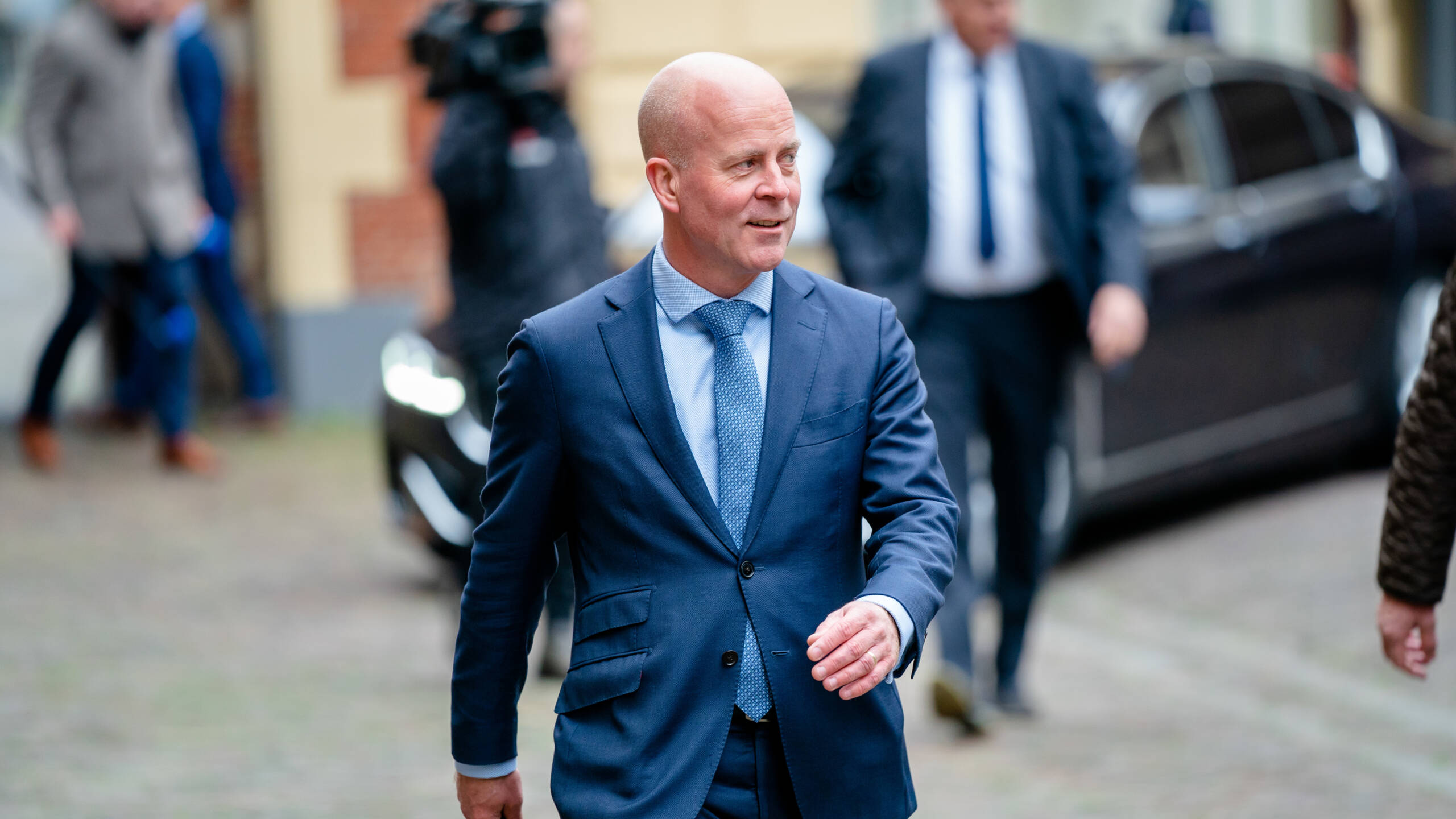 THE HAGUE – Undersecretary of Kingdom Relations Raymond Knops refuses to make documents public because their content is harmful to the relations of the Netherlands with Curaçao and Aruba.

This is apparent from the minister’s response to a request under the Public Access Act (WOB) to provide documents relating to the reception of Venezuelan migrants/refugees in Curaçao and Aruba.

Knops also fears that the “unity of government policy could be compromised” if certain requested documents are made public. According to him, there are also security risks with some other documents.

Knops says that there are 83 documents found in the list of inventories requested. From these documents he has decided to make 55 of them partly public, taking into account the exceptions and limitations laid down in Article 10, second paragraph, opening words under a, e and g of the WOB.