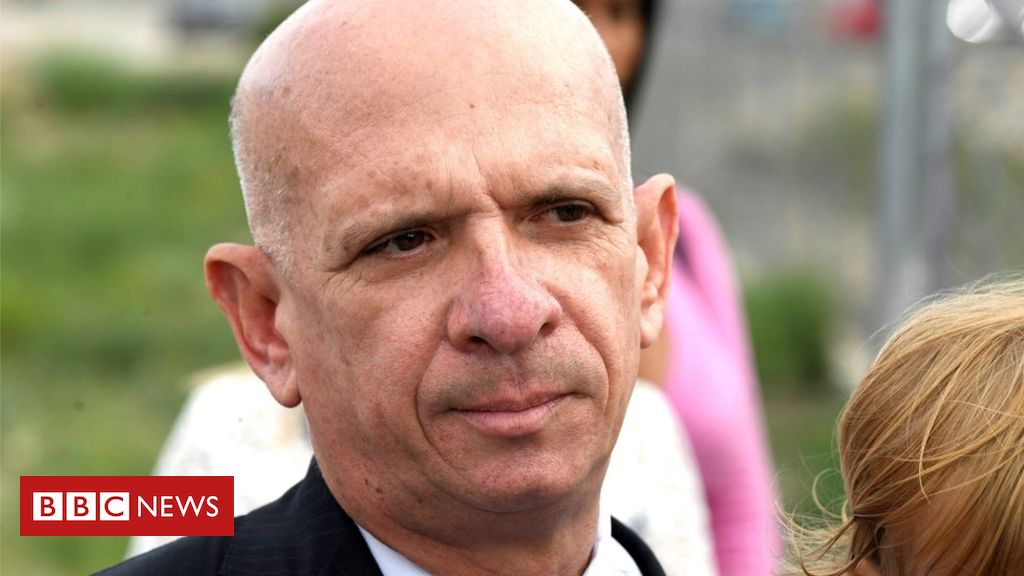 Lawyers for Gen. Hugo Carvajal, who for over a decade was late Venezuelan leader Hugo Chavez’s eyes and ears in the Venezuelan military, asked the court to put the Spanish government decision — taken 18 months ago — on hold.

But the Supreme Court said in its written decision that Carvajal had presented no new arguments against the government decision, which he had already opposed at the court in May last year.

Carvajal’s extradition procedure is currently on hold at the National Court, after he filed a request for asylum in Spain.

Nicknamed “El Pollo,’ or “The Chicken”, Carvajal was arrested Sept. 9 in a small apartment in Madrid, where he had been holed up for months. His arrest came nearly two years after Carvajal defied a Spanish extradition order and disappeared.

In the United States, he faces federal charges for allegedly working with guerrillas from the Revolutionary Armed Forces of Colombia to “flood” the U.S. with cocaine.