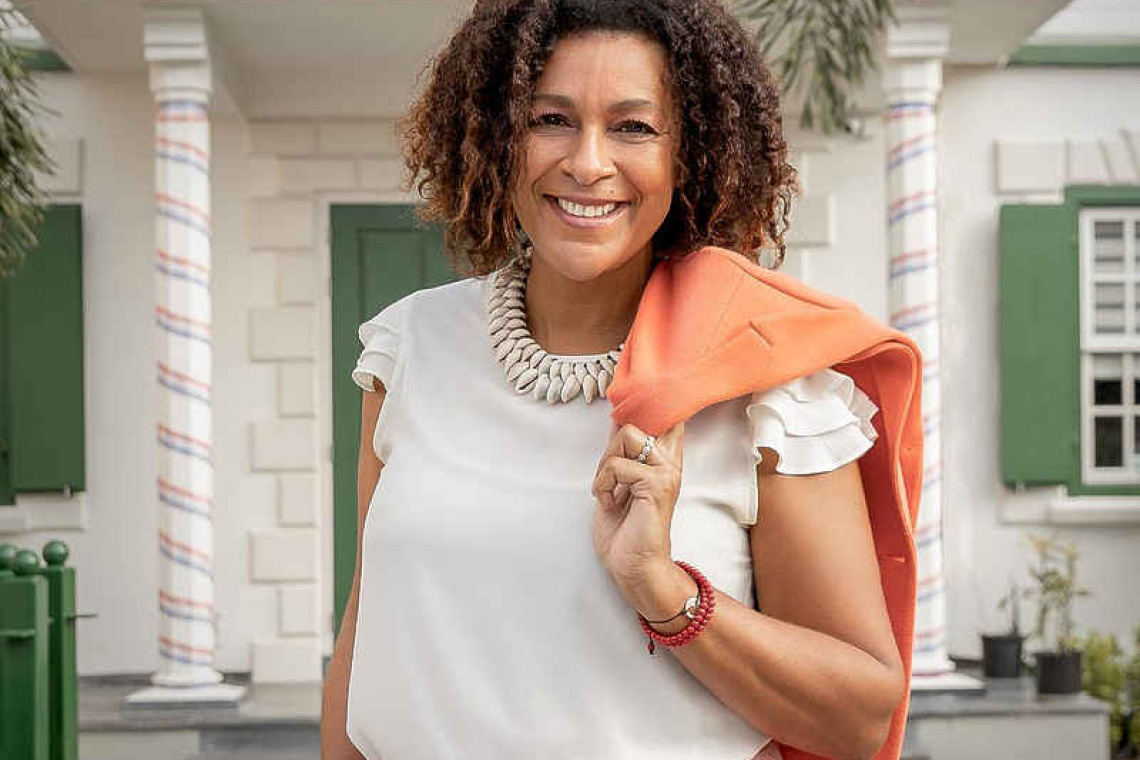 THE HAGUE–A broad majority of the Second Chamber of the Dutch Parliament on Tuesday voted in favour of the motion of Jorien Wuite of the Democratic Party D66 which asks the Dutch government to review the social minimum for Bonaire, St. Eustatius and Saba as soon as possible.

Wuite’s motion took into consideration several facts, such as the recent letter of Minister for Poverty Policy Carola Schouten in which she stated that she wanted to speed up the introduction of a social minimum for the Caribbean Netherlands, as well as the harsh reality that an increasing number of families on the islands can no longer make ends meet.

A second motion of Wuite was also adopted by the Second Chamber on Tuesday. It concerned a motion about the so-called “comply or explain” principle which dictates that the Dutch government applies policies and regulations of the Netherlands to the Caribbean Netherlands unless there is a reason not to do so.

The same motion also asked the Dutch government to inform the Second Chamber in the first quarter of 2023 about progress of the compliance committee or explain to a project team how that committee involves the Caribbean Netherlands in its job. The motion was co-signed by Van den Berg, Van Raan, Simons, Bouchallikh and independent MP Lillian den Haan.

A third motion of Wuite was adopted as well with a majority support. This motion called on the Dutch government to investigate how cultural collaboration between the countries of the Kingdom can be strengthened; for example, by appointing a cultural representative at the Dutch government’s Representations in Aruba, Curaçao and St. Maarten.

Parliament adopted 12 other motions that were submitted during the handling of the 2023 budget of Kingdom Relations and the BES Fund two weeks ago. These motions, among other things, served to stimulate agriculture in the Caribbean Netherlands, to involve joint symbols, narratives and institutions in the Dutch response to the report of the Dialogue Group Slavery Past, to look at climate adaptive measures for the Dutch Caribbean and to improve the collection of data for policy-making.

Van Raan’s motion, co-signed by Wuite and Simons, with regard to the Bolivia Plantation, was approved as well. This motion asked the Dutch government to speak with the public entity Bonaire to ensure that no irreversible steps are taken to construct at the Bolivia Plantation until the development programme has been established.

The Den Haan’s adopted motion, co-signed by Van Raan and Simons, called for the Dutch government to look at the possibilities of a regional network of social workers contributing to more support for deprived families in the Caribbean Netherlands.

Simons’ three motions were adopted. One of the motions called on the Dutch government to, if asked, make technical assistance and specific expertise available to assist Aruba, Curaçao and St. Maarten with the issue of refugees’ human rights.

Another Simons motion called on the Dutch government to include measures to combat “climate racism” of islands that are the hardest hit by climate change in the preparations for the commemorative year of 150 years of the abolition of slavery.

PHILIPSBURG--The sprucing up that is being done around the country in preparation for...