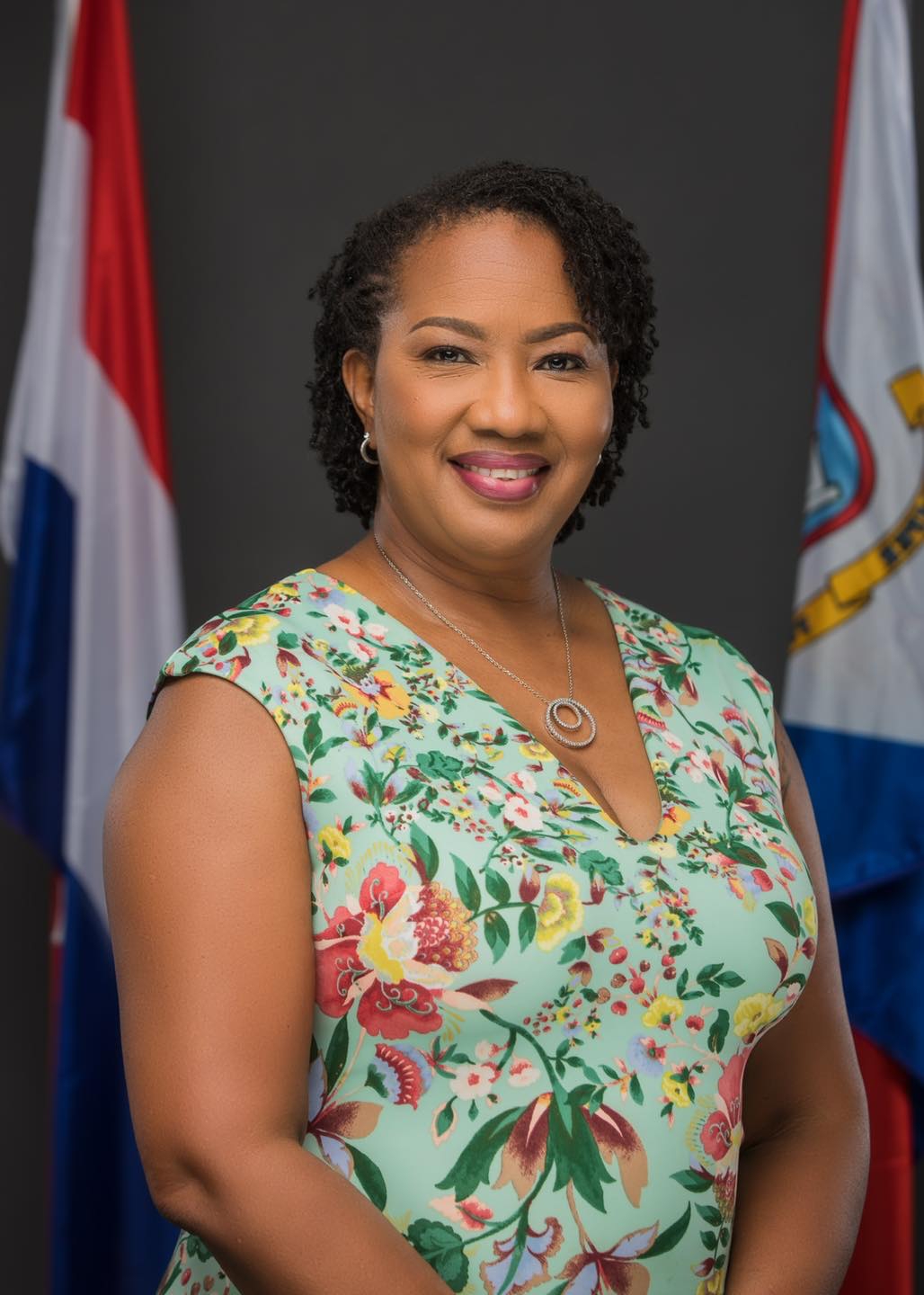 PHILIPSBURG–Representatives of several media houses on Wednesday expressed deep concern about government’s Media Accreditation Policy 2022 being an infringement on the freedom of the press as enshrined in Article 10 of the Constitution of St. Maarten and indicated that the policy, received the day prior, is being reviewed.

The media representatives made the statement prior to posing their first question during the live Council of Ministers press briefing on Wednesday.

Prime Minister Silveria Jacobs said the policy is not intended to muzzle anyone or infringe on press freedom. Following the statement made by a representative of The Daily Herald she said: “I have taken note of your opening statements and I look forward to hearing from your media house how in fact the policy infringes on anyone’s rights. It was reviewed by lawyers to ensure that that was not the case so I look forward to hearing from that after a proper review has been done.”

She added that “the opportunity is always there to share the information, so no one is being muzzled in any way.”

After several media representatives expressed concern, she said: “I have taken note that several media represented here had a prepared statement. I understand that a meeting was held yesterday [Tuesday – Ed.]. I am all for any dialogue that needs to ensue out of the proposed existing media policy and I look forward to that.

“I find it very interesting that we have already made a judgment on it prior to it being shared with you. But as I said before, the freedom of the press is in no way being infringed upon with this policy. That is definitely not the intention. Where intentions and execution may not align, we are willing to discuss that.”

During her opening remarks at the briefing Jacobs set out to clarify a recent press release she had issued regarding the policy. She had said last week that government, intended to be “very, very strict” as it relates to its live weekly press briefings.

In a press statement on Monday she said the press briefing platform cannot be one in which the “media” are on a witch hunt to spread rumours or confidential information and while anyone can establish a social media platform and air their opinions, it is at the discretion of DComm and ultimately the Council of Ministers who will determine the calibre of reporting/journalism permitted to question the executive branch.

She indicated on Wednesday that her press release probably had felt harsher than was intended. “There are times when frustrations can come out and it was definitely not my intention to insult or make anyone feel that they were being muzzled in any way,” she said.

“It [the press statement] was intended … to be sent out on Wednesday [last week]. … However, due to illness of certain key staff members, this was not done and because we had reached to the point where we had approved the amended version of the current 2017 policy under which we are functioning and which the media has had great input in. …

“The amendments were simply things that we have noted over the two years that we have been here, the complaints echoed in the society and the need of this government to ensure that information to the public is factual, is fair and impartial and unbiased. That is the objective. It is by no way and means a need for this government to muzzle anyone,” Jacobs said.

Jacobs said she refuses to read defamatory statements made to rile up the population.

“I am trusting the public of St. Maarten to be able to discern facts from fiction and I am hoping that with the media having received the policy, you have your opportunity to see what small changes have been made or what clarifications have been made and, of course, feel free to send your feedback.

“However, we would expect that by the start of May, we are able to implement the changes that have been put forth in the updated policy. During the course of the year, the policy will continue to be reviewed and assessed as per its operation, how it’s working and the execution, so that our media partners can continue to be all, of course, in meetings. With the Department of Communications as well as in writing, submit any feedback for our consideration.”