CC | Minister: Planned out-of-hours GP service will not be in the CMC 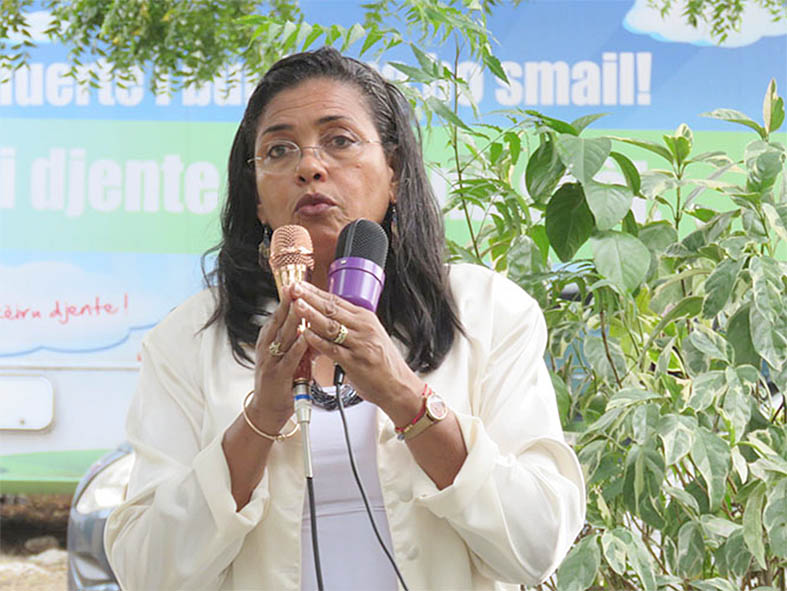 WILLEMSTAD – The GP post that was previously planned in the Curaçao Medical Center (CMC) will not be in the hospital itself after all. Minister of Health, Environment and Nature, Dorothy Pietersz-Janga said this yesterday in Parliament.

According to the minister, a General Practitioner’s Center in the CMC itself is not convenient, because it is then skipped by the patient who is already in the hospital anyway.

The out-of-hours GP service is there for urgent GP care outside the office hours of the patient’s own GP. At the moment, many patients already skip that step and go straight to the hospital.

According to the GPs themselves, the chance that this still happens with a GP out-of-hours center near the CMC is very high. The CMC has always taken into account a general practitioner within the walls of the hospital.

The intention is that a new GP post will start in March, but first, a working group will deal with the rates that must be paid to the doctors on duty.

Such a rate structure should also settle the discussion with the current problems of the evening, night, and weekend shifts, which GPs believe should be paid separately.