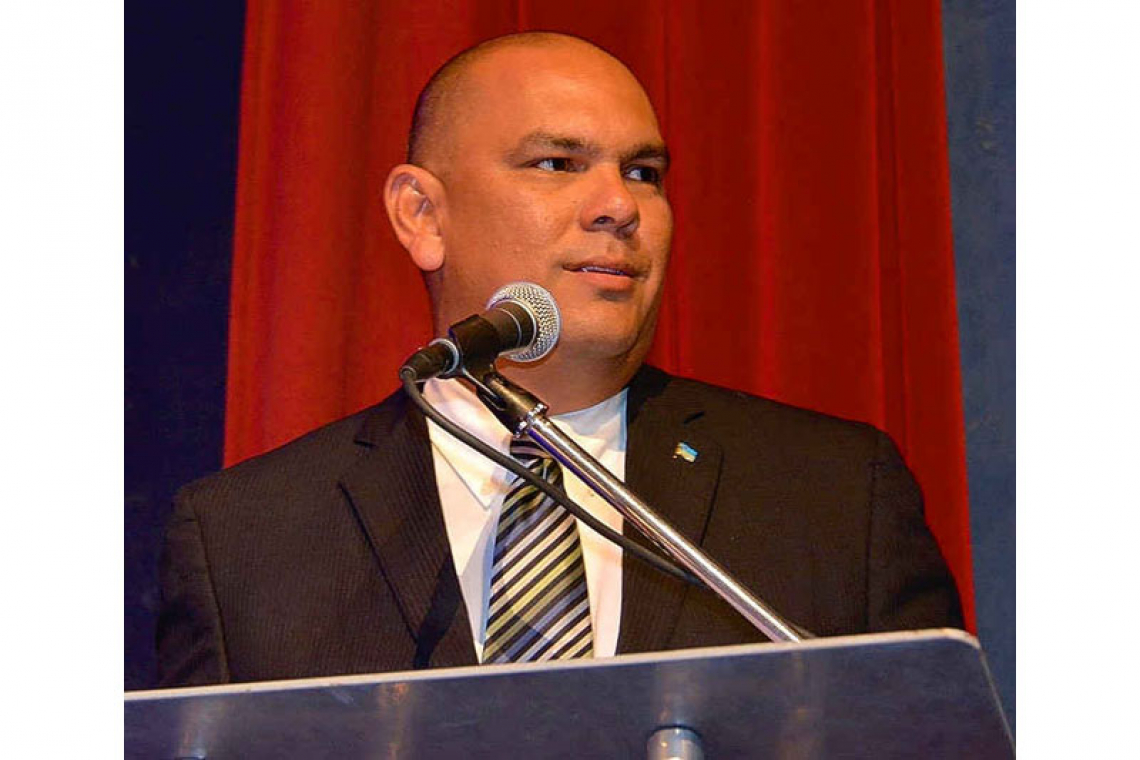 After a few hours of his interrogation, he was incarcerated and spent his first night in a police cell.

The former minister is the main suspect in the Flamingo case involving fraud and corruption. He has been charged with swindling and bribery. In 2020, judicial authorities searched his house on suspicions of facilitating the illegal allocation of government-owned land under long lease.

Oduber was Minister of Spatial Planning, Infrastructure and Environment for the POR party in the first Wever-Croes government. The irregularities are said to have taken place during the period 2017-2019. Oduber resigned in December 2019 for personal reasons, amidst rumours that the Prosecutor’s Office was investigating him.

Oduber was a Member of Parliament (MP) for the AVP party from 2001 to 2009. From 2009 to 2016, he was minister in the Mike Eman I and II cabinets. After an internal power struggle, he left and became one of the founders of the new POR party. That party caused the fall of the Wever-Croes I cabinet in March 2021, when it became known that its chairman of the board was suspected of embezzling government funds.

Oduber will be locked up for at least two days, confirmed the spokesperson of the local Public Prosecutor’s Office. If the interrogation finishes before the second day, he can go home. Based on the outcome of the interrogation, it will be decided whether to prolong his incarceration by eight days.

Recently, Oduber’s eldest son J.O. was detained in connection with the same case. The son was heard, detained for a few days and then let go. Two former employees of the minister A.E. and H.C. have been detained as well.