Miss Colombia Paulina Vega was crowned Miss Universe on Sunday, but it was her fourth runner up, Miss Jamaica, who immediately began trending on social media.

When 22-year-old Kaci Fennell from Kingston, a favourite to win ahead of the Miss Universe final, had to leave the stage, the Miami audience erupted in an unprecedented booing.

Miss Fennell had gained a large following throughout the competition with her striking beauty, confidence, and unconventional style, wearing her hair in a Halle Berry-esque pixie cut instead of the traditional long pageant waves.

Shortly after Miss Fennell had been awarded fifth place in the 63rd annual pageant, her name began trending on Twitter along with the hashtag #MissJamaicaShouldHaveWon.

Fans claim Miss Fennell was denied the title after she proudly called Usain Bolt, the world’s fastest short-distance runner, and reggae-king Bob Marley her country’s greatest contributions to the world.

Her non-traditional answers along with her pixie cut and Caribbean confidence, allegedly contributed to her not placing higher in the final, her fans say.

The 22-year-old is the granddaughter of a legendary tenor, Gastón Vega.

Earlier this week she said, ‘It will be a dream come true to represent the woman of today. A woman that not only care about being beautiful and being glamorous, but also cares about being a professional, intelligent, hard-working person.’ 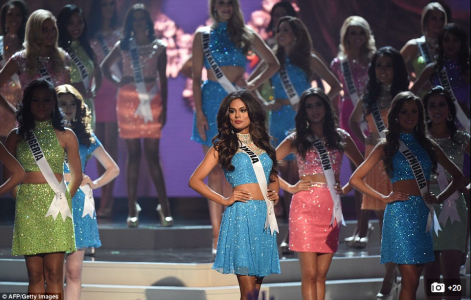 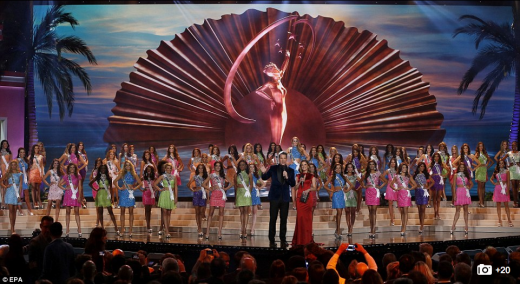 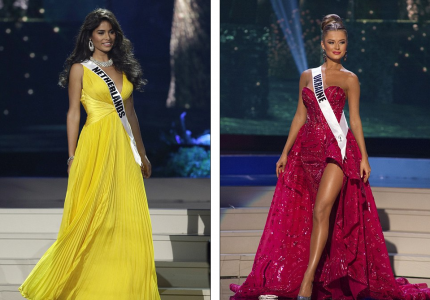 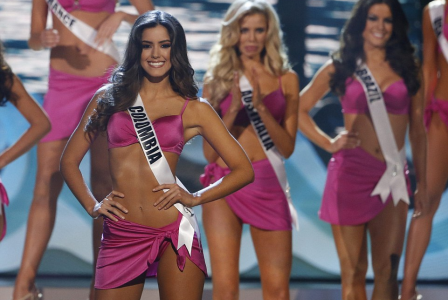 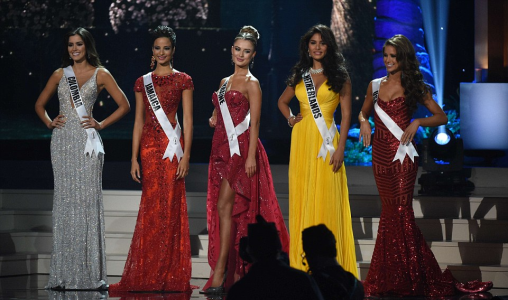 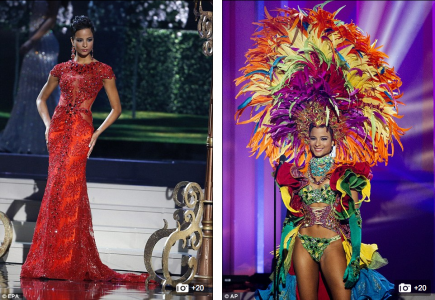 Miss USA and Miss Colombia were among the top five finalists in the running to be crowned Miss Universe in Sunday’s pageant in Miami.